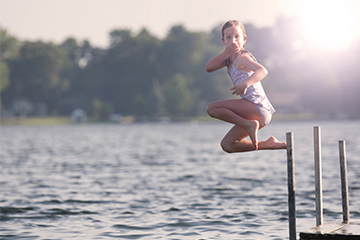 Have you ever felt nostalgic for the good old days of summer camp? Can you pinpoint what made you feel that way?
nkbimages/E+/Getty Images

Every now and then, I catch a whiff of summer camp. The smell itself is a mystery (I just cannot put my finger on it; it's maddening), but it's camp, because suddenly I'm 10, and this warmth fills my belly like I'm poised at the edge of a lake, Georgia sun on my back, preparing to dive into still, dark water. I'll be cold until I start swimming, minnows tapping my fingers as I glide toward the rope swing on the far bank, where my friends are waiting.

I close my eyes, smiling, while my heart aches.

It's textbook nostalgia, that bittersweet longing for a certain time in the past. The experience is universal: People of all cultures, locations, backgrounds and ages get nostalgic for idealized versions of their personal histories. Kids as young as 8 can experience it [source: Leardi]. We share similar nostalgia triggers, and we nostalgize (yep, it's a word) about the same types of events.

That's the modern understanding of nostalgia, anyway. When a Swiss doctor coined the term in 1688, it was a different story. Johannes Hofer was observing Swiss soldiers stationed abroad when he noted some of them exhibiting disturbing symptoms: They were depressed, dazed and anxious; they couldn't eat or sleep, had no strength, and suffered fevers and heart palpitations. They avoided social situations and became angry at the drop of a hat. And they just could not stop thinking about home [sources: Hemmings, Daniels].

He called it "nostalgia," from the Greek nostos (return home) and algos (pain). Homesickness. It was, in Hofer's assessment, "a cerebral disease of essentially demonic cause." Animal spirits were vibrating in the soldiers' brains in areas holding "ideas of the Fatherland," making them sick with longing for home [source: Sedikides et al.].

Our understanding of nostalgia has evolved considerably, if not quickly. It was considered a disorder, first a physical and then a mental one, for centuries [source: Routledge]. Seventy-four Union soldiers apparently died from the disease during the American Civil War [source: Matt]. It wasn't until the latter half of the 20th century that a new view began to take hold [source: Sedikides et al.].

Since then, researchers have challenged many long-held beliefs about the nature, and even the definition, of the nostalgic state. 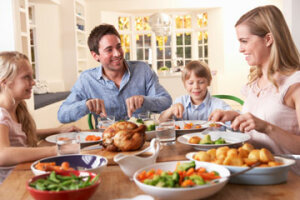 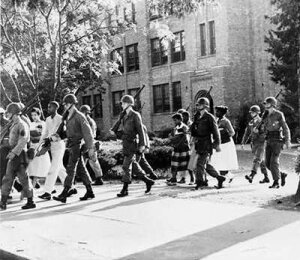 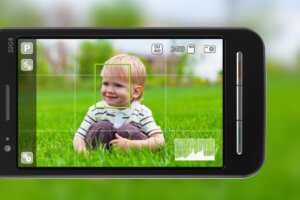