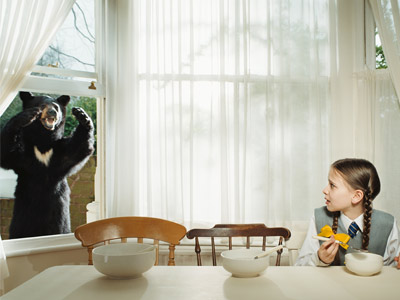 You think a bear in the wild is scary? Try a bear at breakfast. See more ­emotion pictures.
Image Source/Getty Images

You're setting up a campsite with your friends, dreaming of late night s'mores and a refreshing dip in the nearby lake. But as you raise your tent, you start to hear the sounds of snapping twigs and rustling leaves. Something's coming nearer, and you suddenly have the very distinct feeling that you're not alone. Your heart's in your throat and you can barely breathe. Then, you see it: a grizzly bear. It's your worst fear come true. Your mind races through a battery of survival advice, and since you know that grizzly bears attack defensively, you decide to play dead. This way, you won't look like a threat, and that bear might leave you alone long enough for you to find another campsite, preferably in a bear-free hotel.

But what if you dropped to your knees and curled up in the fetal position and weren't actually playing at being dead? Is there a chance that the fright produced by the bear could kill you on the spot, rendering any need for acting abilities null and void? Most mothers seem to think so; rare is the child who hasn't been warned of misbehavior that nearly resulted in matricide. "You scared me to death!" you might hear a relieved mother exclaim, after realizing that little Johnny wasn't carried off by a kidnapper but merely distracted by a nearby slide. Worse yet is the prospect of the mother who warns, "You scared me half to death!" Is this saying just a guilt tactic perpetrated by these half-dead, half-alive mothers, or should we be concerned about potentially frightening our mothers into their graves?

­When your mother thinks you're missing, or when you see that bear at your campsite, very specific things are occurring in the body. It's the fight-or-flight response, your body's physical reaction to fear. Strength surges through your muscles, now prepped to run or rumble. Your pupils dilate, you're breathing faster and chemicals, including adrenaline, are pumping through your bloodstream.

In most cases, when the threat is gone, the body returns to normal. However, some doctors believe it's possible that if the fear is great enough, then the jolt of chemicals could rush to your heart and cause your death right then and there. Read on to find out the odds that "scared to death" will show up on your death certificate. 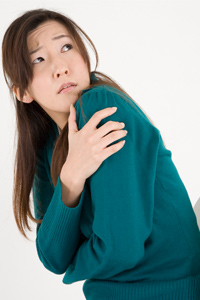 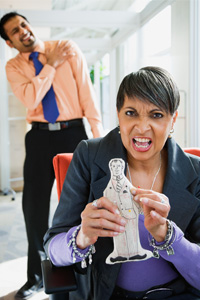 Still, it's worth thinking twice about throwing that surprise birthday party for Grandma this year. While you ponder, see the links on the next page for more stories on the things that could frighten you into your grave.

What makes us yawn?
Female Soccer Players Suffer Most Concussions Among High School Athletes
How can a baby robot seal be a medical device?