The Cardiff Giant was still a leading attraction at The Farmer's Museum when this picture was taken in 1955. The original owner, George Hull, made a fortune in the 1860s off claiming this was a real giant. Pictorial Parade/Archive Photos/Getty Images

Hull was a get-rich-quick schemer and a proud atheist in a time of great religious fervor. After an argument with a revivalist preacher over the existence of giants as mentioned in the book of Genesis, Hull conceived a devious plan that would capitalize on the gullibility of the public [source: Roadside America].

In 1868, Hull hired a Chicago stonecutter to carve a massive hunk of gypsum in Hull's own likeness [source: The Farmers' Museum]. Hull then "aged" the stone with a sulfuric acid and convinced a farmer in Cardiff, New York, to secretly bury it in his backyard. A year later, Hull had the farmer dig a well, instructing the workmen to dig exactly where the stone giant was buried.

The unearthing of the Cardiff Giant caused a great sensation in upstate New York, still a hotbed of spiritual excitement. (Remember the Fox Sisters?) News of the creature spread far and wide, inciting fierce debate over the artifact's authenticity. Hull fanned the fires of speculation, taking the giant on tour and charging 50 cents for a peek. Rumor has it he made $30,000, a fortune in the 1860s [source: Roadside America].

You can still see the Cardiff Giant at The Farmer's Museum in Cooperstown, New York.

It's easy to look back and laugh at the follies of our forebears, but much more difficult to examine our own embarrassing acts of self-deception. How quick are we to forward the amazing video of the one-winged plane making a miraculous landing? And how slow are we to recognize that the fromage-scented perfume marketed by Cheetos is, in fact, an April Fool's joke? While only a single sucker was born every day back in the 19th century, the Internet can spawn a new sucker every millisecond. Good luck out there! 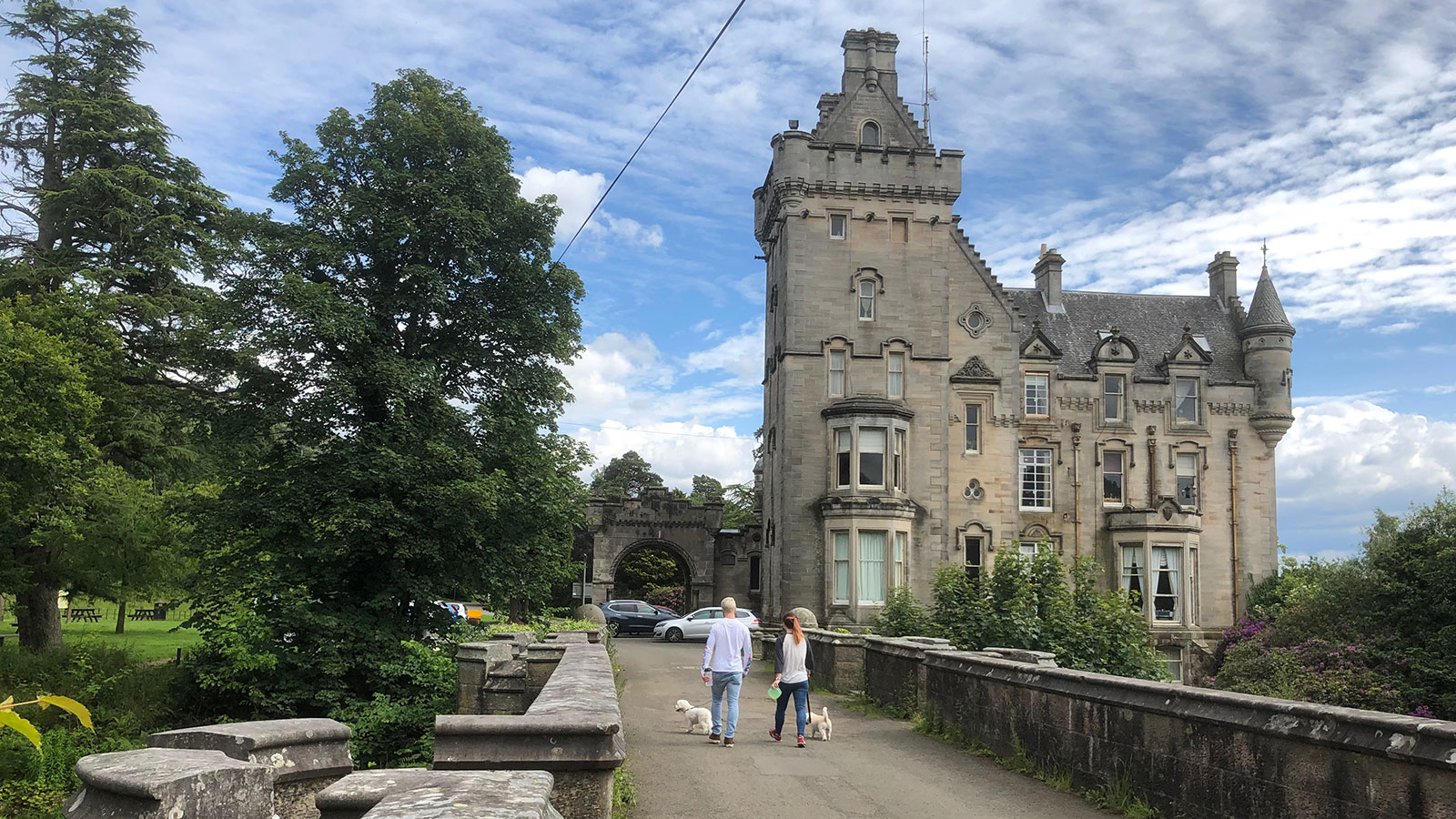 Why do dogs keep throwing themselves off Overtoun Bridge in Scotland? HowStuffWorks tries to decipher fact from fiction.