What if insects disappeared from the planet?

A world without insects would spell disaster for animals all the way up the food chain.
James Jordan Photography/Getty Images

Some bugs chew up our lawns and plants, others are gross-looking enough to give a fella the willies, and still more have an ingenious ability to get into places where we don't want them, such as bathrooms, bedrooms and kitchens. But humans need insects in order to live, and so do plants and animals. It all has to with the circle of life, the planet's food chain and the reproduction of plants through pollination.

First, a quick rundown of what is and what isn't an insect. The Insecta class consists of invertebrate bugs whose bodies are divided into three segments: head, thorax and abdomen. Insects also have one pair of antennae and three pairs of legs. Many insects use wings to fly around. Spiders are not insects, because they have only two main body parts – the cephalothorax and the abdomen – and four sets of legs. Centipedes, which can have up to 177 pairs of legs, aren't insects, either [sources: Britton, University of Kentucky, Orkin].

Insects are an important part of the food chain, and not just for the adventurous eaters who dine on beetles, crickets and grasshoppers in Thailand. Some animals, like small birds, frogs and other reptiles and amphibians, survive almost entirely on an insect diet. If there were no bugs for these animals to eat, they would eventually die off. That, in turn, would eliminate the food source for other animals farther up the chain. Breaks in the food chain eventually would work their way all the way up to humans, many of whom maintain meat-heavy diets [sources: Purdue University, Brown].

So, without insects, everyone would just have to become a vegetarian, right? Not unless you count dirt as a vegetable. Insect pollination is a crucial ingredient in most of the fruits and vegetables that humans and animals eat. Take honeybees, for example. These flying insects buzz around flowers and plants, transferring the male pollen grains of one plant to the female reproductive parts of another. In other words, the honeybee is the stork that delivers little plant babies [sources: Purdue University, Nature Conservancy].

While some plants also rely on wind to move pollen from Point A to Point B, many crops are largely or fully dependent on the work of bees and other pollinating insects, such as beetles, moths and flies. That's not to mention the other important work that insects do to stimulate plant growth. Feeding on just about anything, bugs help keep pests like weeds and parasitic insects in check. They also break down dead animals, animal waste and other plants that help fertilize the soil in which our crops grow. Insects that burrow into the ground aid in the fertilization process by opening up soil to air [sources: Scholastic, Purdue University, Nature Conservancy].

Turns out that at least some bugs make picnics more pleasant – by helping put food on our plates. 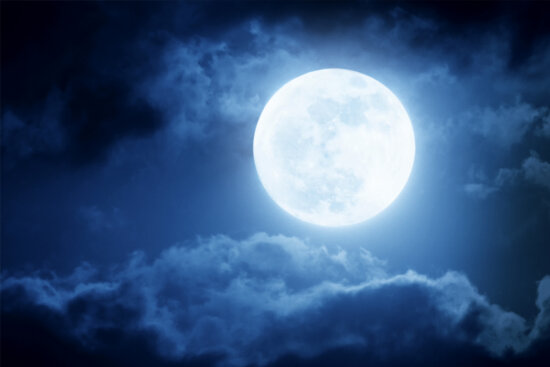 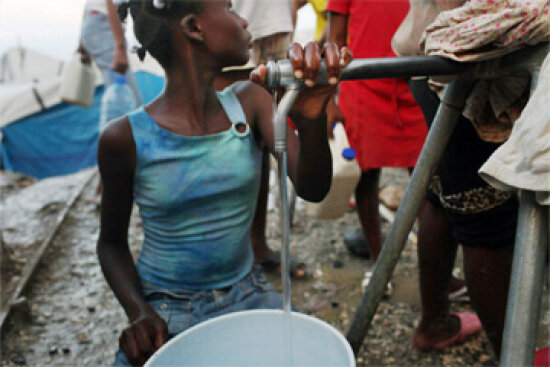 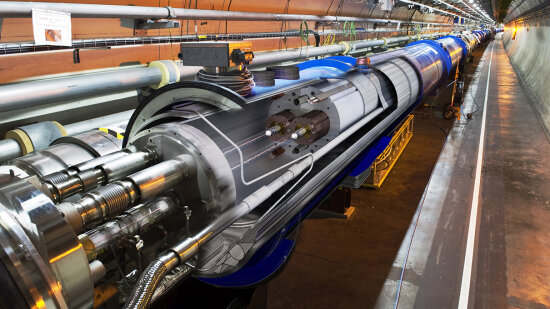