Witnesses to the Rendlesham Forest Incident reported strange lights floating and darting about in the woods.
Center for UFO Studies

We may never know the full story of what happened between December 26 and 27, 1980, in Rendlesham Forest, located between two U.S. Air Force bases, Woodbridge and Bentwaters, on England's east coast. The incidents remain shrouded in secrecy. What we do know -- learned through a painstaking, years-long investigation by civilian researchers -- is fantastic enough.

Just after midnight on December 26, eyewitnesses and radar screens followed an unidentified object as it vanished into the forest. Soldiers dispatched to the site encountered a luminous triangular-shaped craft, ten feet across and eight feet high, with three legs. The UFO then retracted the legs and easily maneuvered its way through the trees. The soldiers chased it into a field, where it abruptly shot upward, shining brilliant lights down on them. At that moment the witnesses lost consciousness. When they came to, they were back in the forest. Other troops sent to rescue them found tripod landing marks where the object apparently had rested.

The following evening, after observers reported strange lights, the deputy base commander, Lt. Col. Charles Halt, led a larger party into Rendlesham. There, Halt measured abnormal amounts of radiation at the original landing site. Another, smaller group, off on a separate trek through the forest, spotted a dancing red light inside an eerily pulsating "fog." They alerted Halt's group, who suddenly saw the light heading toward them, spewing forth a rainbow waterfall of colors. Meanwhile, the second group now watched a glowing domed object in which they could see the shadows of figures moving about.

During the next hour both groups observed these and other darting lights.

Cable News Network learned that films and photographs were taken of these events, despite official denials. According to curiously persistent rumors, never verified but never conclusively disproved, occupants were encountered at some point during the event.

When a constituent told him about the incident, U.S. Sen. James Exon launched an extensive but secret inquiry. He has never revealed his findings, even to staff members. He says only that he learned "additional information" that ties the Rendlesham case to "other unexplained UFO incidents." 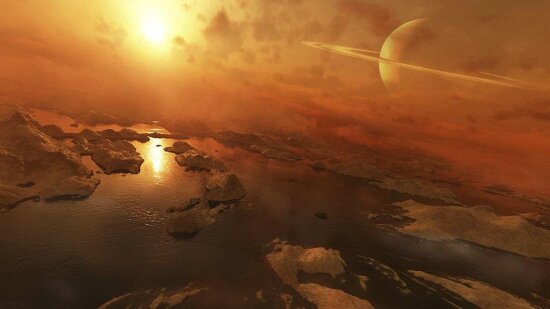 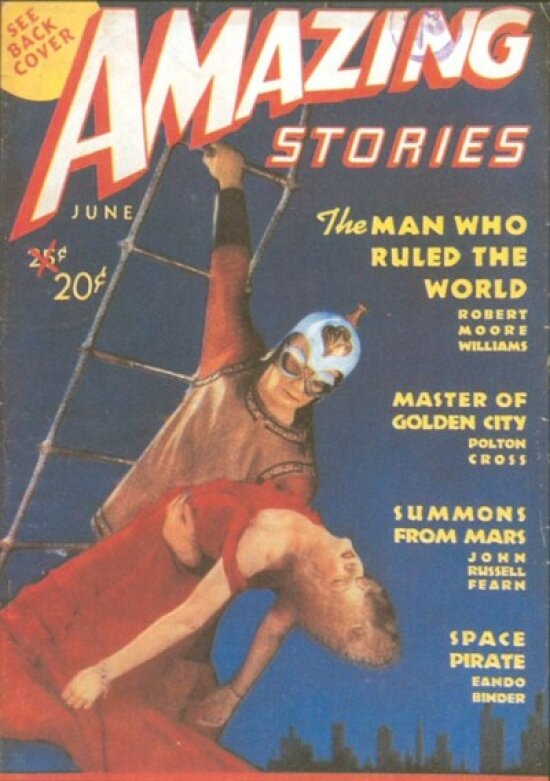 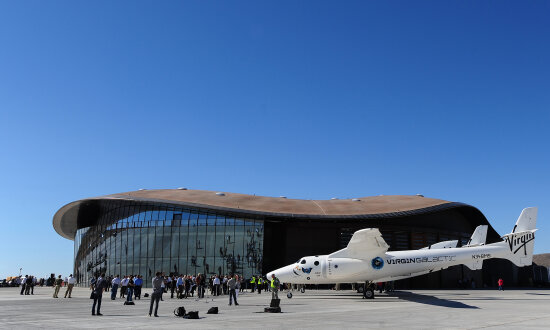