Does public transportation help or hurt the environment?
John A Rizzo/Getty

In January 2004, the citizens of Milan, Italy, were preparing for a strike that would shut down all public transportation. Since an estimated 28 percent of greater Milan’s 3 million populace relied heavily on public transit, the strike meant gridlock and frustration for most of the city. For a team of researchers from the University of California, Irvine, however, the looming transit chaos provided a rare opportunity to examine how public transportation affects air quality.

By collecting sets of 24 air samples around Milan on three days before and during the public transit strike, the team could precisely monitor changes in specific chemical compounds that ultimately form tropospheric ozone (O3), a reactive oxygen molecule harmful to both people and the environment. The data the researchers collected showed that, during summer months, a public transit strike would result in ozone spikes ranging from 11 percent to 33 percent. The study proved what many already suspected: getting people out of their cars and onto public transit improves air quality. But public transportation benefits the environment in several other ways as well. Before we look at those benefits, let’s study how cars affect our planet in the first place.

Sure, cars are a reality of modern life, but we might not think about how drastically we’ve changed our environment in order to accommodate them. For instance, more than 40 million miles (64 million kilometers) of roads snake across the Earth’s surface, says the University of Washington's civil and environmental engineering department. That number becomes even more impressive when you consider the fact that each mile (1.6 kilometers) of a one-lane highway requires between 7,000 and 12,000 tons (6,350 and 10,886 metric tons) of material to build and maintain, according to the engineering department. That same stretch of highway also generates 2,500 tons (2,260 metric tons) of waste, according to the department. Although engineers go to great lengths to lessen the impact, building roads also damages the environment by disrupting sensitive ecosystems.

Naturally, we put those roads to good use. One billion cars, trucks and buses registered throughout the world drove over those roads in 2010, according to auto industry analyst Ward's. Unfortunately, each of these vehicles produces pollution. For instance, the average passenger car in the United States generates the following pollutants and emissions annually, according to the U.S. Environmental Protection Agency:

It also consumes 581 gallons (2,199 liters) of gasoline every year, according the EPA. These figures also don’t address the inevitable environmental damage caused by drilling for oil to fill vehicle tanks and contaminating groundwater with road runoff. Based on these numbers, it’s easy to see how driving strains the environment. How can public transportation alleviate that strain? Read on to find out.

Cars remain a necessity for hundreds of millions of people, but public transportation is rapidly growing in popularity. In the United States, for instance, more people took public transit each year from 2006-2009 than they had any year over the previous five decades, according to the American Public Transportation Association. Bus and heavy rail account for the majority of public transit, but the popularity of other modes of transit like light rail, trolley, ferry and vanpool are growing. Cities including Paris, Boston and Mexico City also have invested in bike sharing programs, giving inhabitants even more options for getting from A to B. So, how does this renewed interest in public transportation help the environment?

The simplest answer is that it gets cars off the roads. The Environmental Literacy Council estimates that public transportation keeps 1.5 million tons (1.4 million metric tons) of carbon dioxide emissions out of the air every year simply by giving people an option besides driving their cars. The council also credits public transportation with saving 1.4 billion gallons (5.3 billion liters) of gasoline annually. While impressive, statistics like these also make a lot of sense. By cutting down on the number of people using cars, public transit also decreases traffic congestion, allowing drivers and their passengers to get to their destinations faster (and burn less fuel in the process).

Of course, public transportation produces pollution, too, but many transportation authorities are working tirelessly to reduce those emissions as much as possible. As of 2009, for instance, 29 percent of America’s public buses ran on alternative fuels, marking a nearly 200 percent increase since the year 2000, say U.S. Federal Transit Administration (FTA) officials. A car that runs on biodiesel or hydrogen certainly helps the environment, but a fleet of buses doing the same makes an exponentially larger impact.

The environmental benefits stretch even further when communities are designed with an eye on mass transportation. Greenwich Millennium Village (GMV) -- population 2,300 -- is just such a place. Located in London, England, GMV was built from the ground up with the environment in mind. Residents have easy access to public transportation, and they are quick to take advantage of it, relying on it for nearly half of all trips they take. For comparison, most of London’s inhabitants use public transit around 25 percent of the time, despite having access to the city’s world-class subway system, says a 2011 report released by the Institute for Transportation and Development Policy.

Communities like GMV serve to remind us that public transit can simultaneously move us toward our destinations and toward a cleaner planet. So the next time you’re wondering how you can reduce your carbon footprint, ditch the car keys, grab a book and fare money, and take public transit where you need to go.

In recent years, companies like Zipcar have provided a convenient alternative to owning a vehicle outright. Customers pay a fee to use a fleet of vehicles only when they need them, making such services perfect for people who can rely on public transit most of the time but still occasionally require a car. Peer-to-peer sharing takes that model one step further, allowing people who have cars to loan them out to folks who need them -- for a fee, of course. In the end, the renter gets quick, cheap and convenient access to a car, the owner gets paid for a car that might otherwise sit in a garage and the environment benefits from fewer cars on the streets. Win, win, win! 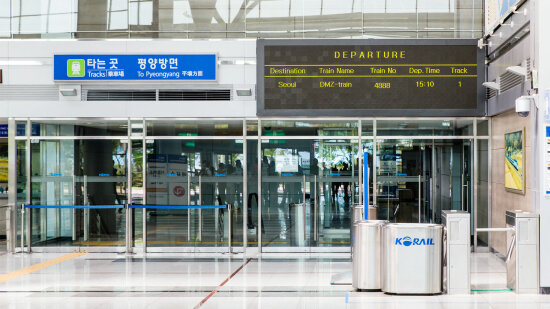 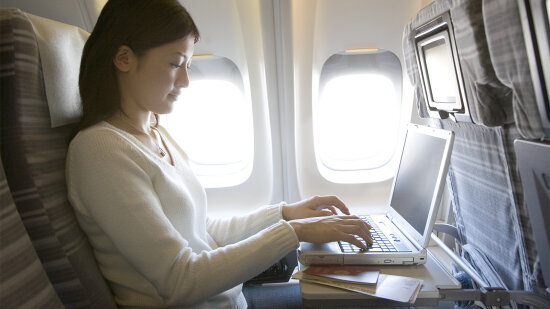 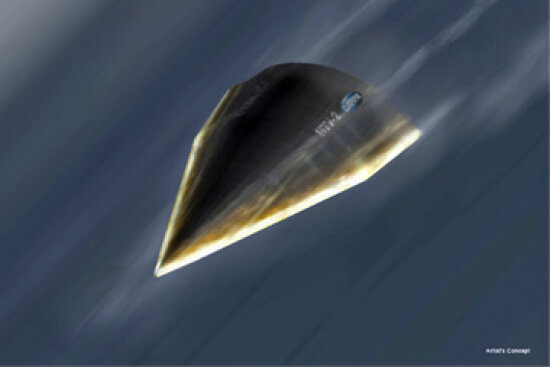