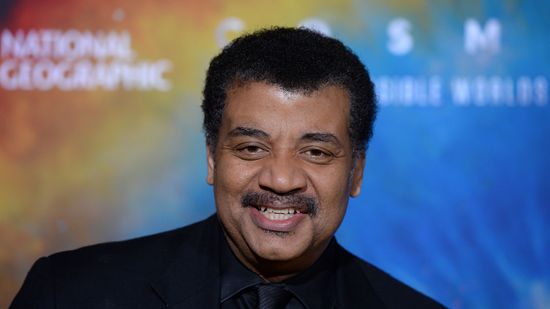 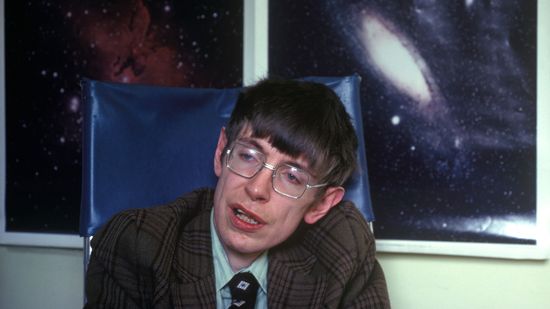 Merrifield, Robert Bruce (1921-) is an American biochemist who won the 1984 Nobel Prize in chemistry for his method of producing peptides and proteins.

Hubbard, Ruth (1924-) is an Austrian-born American biologist and biochemist whose contributions to the study of the biochemistry and photochemistry of vision in vertebrates and invertebrates have greatly advanced the understanding of the field.

Wright, Sewall Green (1889-1988), was an American geneticist who greatly influenced the fields of genetics (the study of heredity) and evolutionary biology.

Benzer, Seymour (1921-), an American geneticist, is one of the founders of modern behavioral geneties.

Altman, Sidney (1939-), a Canadian-born American molecular biologist, transformed scientific thought about how living cells work and how life began millions of years ago.