Why is Organic Food So Expensive? 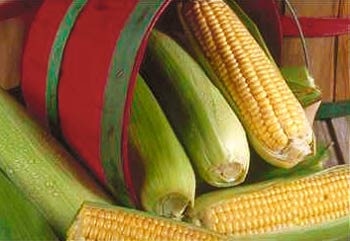 Prices tend to be higher for organic than conventional products. As stated on the Web site of the Food and Agriculture Organization (FAO) of the United Nations (UN), certified organic products are generally more expensive than their conventional counterparts because:

The FAO also notes that prices of organic food include not only the cost of the food production itself, but also a range of other factors that are not captured in the price of conventional food, such as:

The FAO believes that as the demand for organic food and products increases, technological innovations and economies of scale should reduce costs of production, processing, distribution and marketing for organic produce.