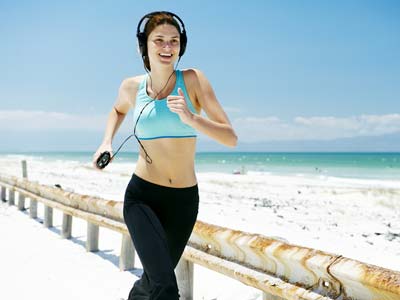 Will innovative technology make it possible for this runner to power her MP3 player with her own movements? See more green science pictures.
Matthew Leete/Photodisc/Getty Images

As a 21st century human, you probably have quite an intimate relationship with electronic gadgets. From toothbrushes to iPhones, we fill our lives with a seemingly unending string of gizmos -- all of which depend on electricity to give us the tunes, data and vibrations we need to make it through the day.

Naturally, this brings with it a rather fierce dependency on battery chargers, adapters and power packs. Gotta score that electricity somehow, right? But even in situations where electricity seems scarce, energy is plentiful. It courses through our world, there for the taking. So why, in an energy-rich environment, should we ever have to deal with a dead cell phone battery?

That's the basic idea behind the newest breed of motion-powered electronics. If waterwheels and windmills can transform naturally occurring motion into electricity, then why not capitalize on the motion of the human body? This concept has led to such conservation-minded schemes as using pedestrian footsteps to power streetlights or powering whole dance clubs with the rhythmic thrashing of its revelers.

If either of those large-scale ideas were even feasible, then surely a morning jog would be enough to power a personal music player, right? The prospect is especially attractive given the increasing demands for leaner and more responsible energy usage.

In this article, we'll look at the emerging technology of motion-powered electronics. 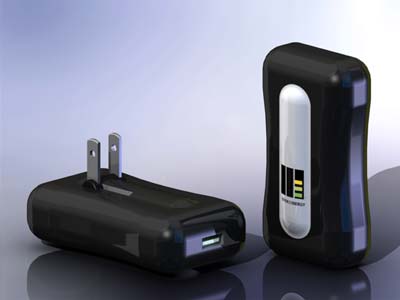 So imagine a world where you never have to charge your cell phone or MP3 player. While the technology may sound near future, the principal it depends on is straight out the 19th century.

English chemist and physicist Michael Faraday put forth his law of induction in 1831, which outlined how moving a conductor through a magnetic field induces a current in the conductor proportional to the speed of movement. Faraday's law of induction underlies the functionality of the world's power plants. From coal-burning plants to nuclear facilities, the idea is to create enough kinetic energy (the extra energy produced by motion) to move the conductor through the magnetic field.

Various companies have applied this technology to common gadgetry. An emergency radio boasts a crank on the side, which you can turn to produce the minimal electricity necessary to power it. More recently, developers have tweaked this design to produce a stronger electric current without the need for active cranking. These include shake flashlights and power packs, which boast special coil assemblies inside a short tube. At each end of the tube is a repellent magnet and, in the middle of the tube, you have the all-important magnetic assembly.

Repelled by the magnets on either end, the magnetic assembly is forced to hang out in the middle -- until it's shaken. When that happens, it's forced to bounce back between the two repellent forces, generating an electric current as it passes back and forth through the coil assembly.

The downside, of course, is that passive kinetic energy varies greatly depending on what you're doing. Going for a vigorous run? Great, enjoy a fully charged cell phone. But unless your nights are full of sleep walking or night-terror-induced thrashing, then don't expect to charge your batteries while sleeping out under the stars. Developers M2E Power (Motion to Energy) claim that, in tests, their batteries can turn six hours of average human movement into 30 to 60 minutes of cell phone power [source: LaMonica] 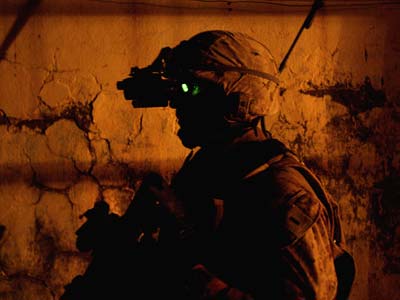 Explore the links on the next page to learn more about batteries, electrical energy and green technology.

Kernza: The Environment-friendly Wheat Crop that Wants to Feed the World
What Do Winemakers Do With Grape Waste?
How the Husqvarna Automower Solar Hybrid Works 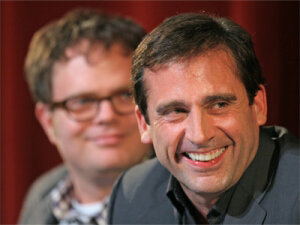 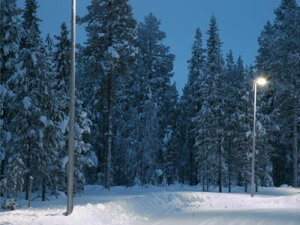