Browse the article How did NASA change diapers forever? 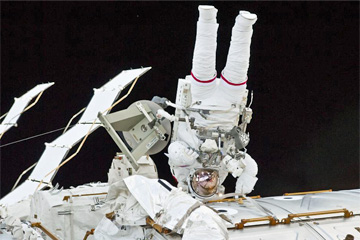 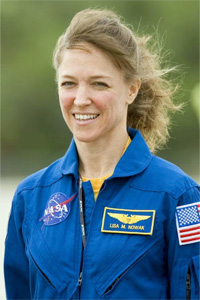