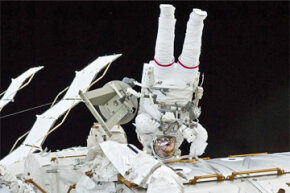 From the Earth to the Moon, or from Houston to Orlando to Store Shelves 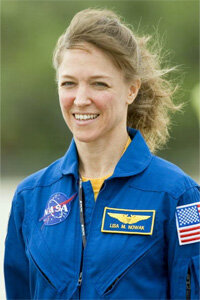