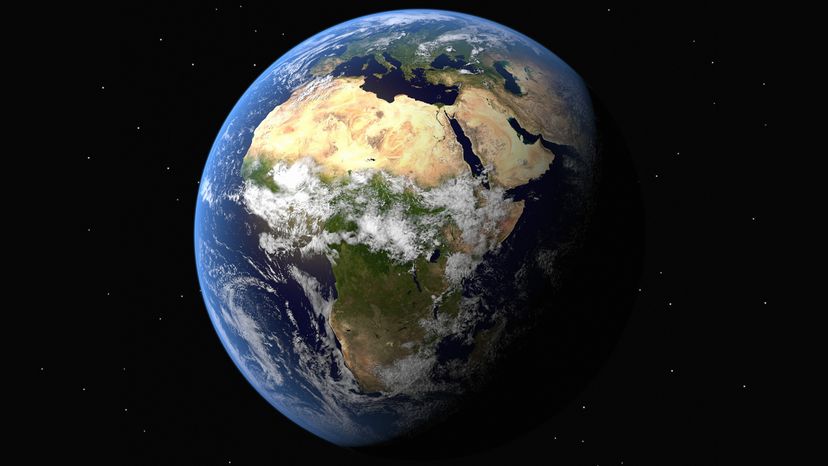 It's pretty safe to say that Earth has more than its share of human beings. We're currently staring down a global population of 6.77 billion people and rising [source: U.S. Census Bureau]. We've spread like a virus, diverting resources to fill our needs and transforming the planet in the process. As with any communicable illness, we strive to reach beyond the limits of our own meager habitat and colonize distant worlds.

But where did this population explosion and wanderlust begin? Look back through time as our skyscrapers shrink down to huddled tents, our city lights dim to campfires and global conflicts die back into mere territorial aggression. What has become a thriving global community once consisted of roaming, Stone Age primitives. But where did even these ancient ancestors come from?

While anthropologists continue to iron out the details regarding the origins of man, the scientific concession is that early humans evolved from more primitive hominids. There are two theories regarding just where this change occurred. The multiregionalism or continuity theory holds that this leap from ape to man occurred in various regions around the globe, after Homo erectus had spread there. This would mean that African, European and Asiatic peoples each displayed a certain degree of genetic continuity because each evolved into Homo sapiens independent of the other regional groups.

We call the other theory regarding human origins the out of Africa or replacement theory, because it holds that everything human first rose to the surface on that continent. The theory maintains that while other early hominids had pushed out of Africa and into Europe and Asia, only those in Africa made the evolutionary leap to H. sapiens. These first humans then migrated into other regions, coexisting for a time with their evolutionary forefathers, before eventually surpassing them.

So which theory is it? Read the next page to find out.

Out of Africa Theory 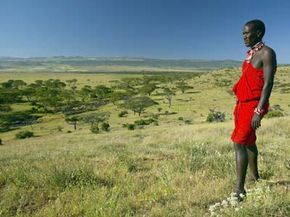 A Masai warrior surveys the landscape of the Lewa Wildlife Conservancy in Kenya, one of the oldest areas of human occupation.
Joe Sohm/Digital Vision/Getty Images

If you look hard enough, you'll find any number of theories about just where human beings originated -- and who knows? Maybe we really were banished from a Mesopotamian Garden of Eden, or we really did stumble out of a crashed spaceship. The prevailing theory among scientists, however, is that the first Homo sapiens evolved in Africa and, between 56,000 and 200,000 years ago, migrated into other lands.

Some anthropologists actually refer to this theory as the out of Africa II theory, as it involves a previous African exodus by tribes of Homo erectus, followed by the scattering of H. sapiens that eventually became human civilization. This wave of migration steadily washed over the entire world for tens of thousands of years. The pockets of primitive hominids, such as Neanderthals, eventually disappeared. Perhaps they weren't able to compete with H. sapiens for limited resources or weren't as capable of adapting to survive the constant rigors of a prehistoric Earth. To learn more, read How Human Migration Works.

Studies continue to back up the out of Africa theory. In studying the genetic diversity and skull shapes of 53 human populations from around the world, a team of Cambridge researchers discovered interesting proof to support the idea. They found that the farther the population was from Africa, the less varied its genetic makeup [source: Sample]. The reason being that, as humans spread out from the cradle of civilization, their population sizes dropped. That also meant there was less genetic diversity to go around.

Think of it in terms of a group of friends getting together for a night out after work on Friday. The later it gets, the more people drop out. By 1 a.m., the group of revelers is much smaller, encompassing far less diversity.

So it seems that, yes, everything began in Africa, a continent still swimming in the genetic origins of all humanity.

Explore the links on the next page to learn even more about evolution and human origins.

Robert Lamb "Is Africa the cradle of humanity?" 11 May 2009.
HowStuffWorks.com. <https://science.howstuffworks.com/life/evolution/africa-cradle-humanity.htm> 23 May 2022
Print | Citation 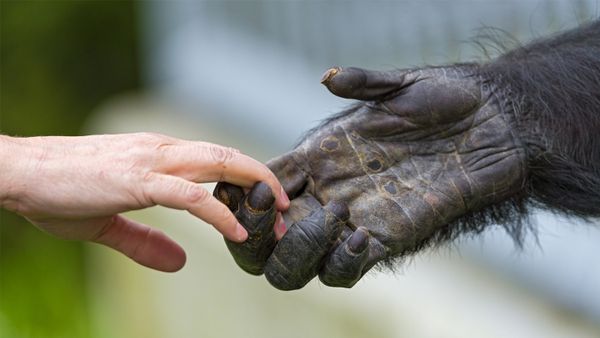 Up Next
What Separates Humans From Chimps and Other Apes?
Explore More 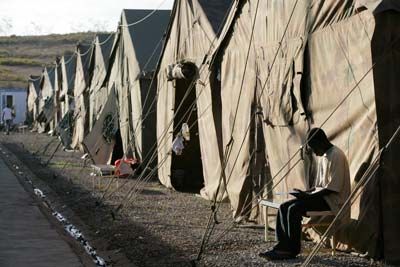 You May Like
How Human Migration Works
Explore More