Lightning strikes the liberation tower in Kuwait City during a thunderstorm on April 5, 2019. YASSER AL-ZAYYAT/AFP via Getty Images

Initially this seems like a fairly straightforward question. As it turns out, there are several ways a person can be struck by lightning, and the type of strike dictates the impact it can have on your body.

The worst kind of lightning experience is a direct strike, as it can be more lethal (but less common) than the other types, says the National Weather Service. Being hit by a side flash or through contact potential are the next in the level of severity, with step voltage third and surge voltage last. Basically, the amount of current and voltage going through your body lessens with each of these types of strikes. If you're a victim of a direct strike, the full impact of the lightning courses through your body. In the other scenarios, the intensity is lessened because some of the energy is dispersed elsewhere.

The circulatory, respiratory and nervous systems are most commonly affected when a person is struck by lightning:

How Do I Avoid Getting Struck?

Hundreds of people get struck by lightning every year in the U.S. From 2008-2019, an average of 27 people died and 270 were injured as a result of a strike, according to the National Weather Service. The NWS puts your odds of being struck if you live in the U.S. at 1/1,222,000. Lightning is not something to toy with. There are several precautions you can take to guarantee your safety in a storm.

Up Next
Whiteout Warning! Why Snow Squalls Can Be So Deadly
These intense snowstorms can come out of nowhere. They may not last long, but their rapid snowfall and whipping winds can make them disastrous.
Explore More

Katherine Neer "What if I Were Struck by Lightning?" 25 February 2008.
HowStuffWorks.com. <https://science.howstuffworks.com/nature/climate-weather/storms/struck-by-lightning.htm> 1 March 2021
Citation 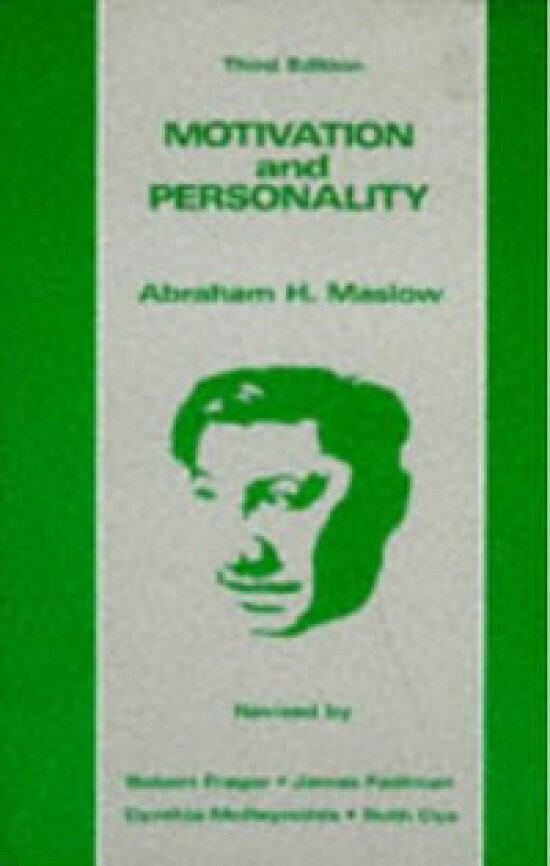 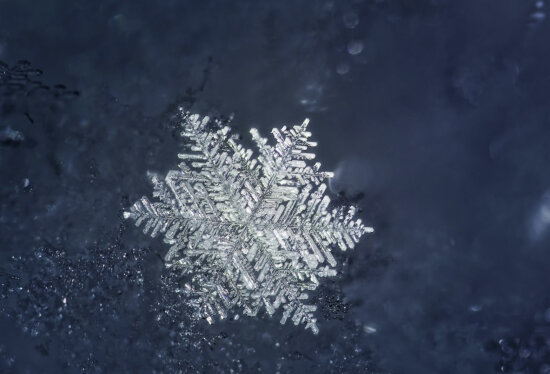 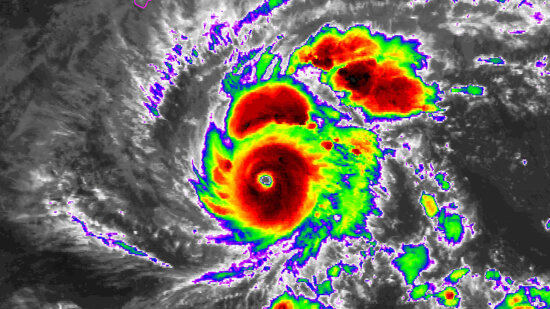