Thunderstorms thrive under certain conditions. The two most basic elements that cause a thunderstorm to develop are:

­Because moisture and warmth are crucial to thunderstorms, it makes sense that they would occur more often in the spring and summer, particularly in humid areas such as the southeastern United States. The high humidity, in conjunction with warm temperat­ures, creates massive amounts of warm, moist air rising into the atmosphere, where it can easily form a thunderstorm.

Where does the thunder (and lightning) come from? The basic idea is that thunder clouds can become giant Van de Graaff generators and create huge charge separations within the cloud. Let's look at how it works.

Clouds contain millions and millions of water droplets and ice particles suspended in the air. As the process of evaporation and condensation occurs, these droplets collide with other moisture that is condensing as it rises. The importance of these collisions is that electrons are knocked off of the rising moisture, creating a charge separation. The newly knocked-off electrons gather at the lower portion of the cloud, giving it a negative charge. The rising moisture that has lost an electron carries a positive charge to the top of the cloud.

The charge separation has an electric field associated with it. Like the cloud, this field is negative in the lower region and positive in the upper region. The strength or intensity of the electric field is directly related to the amount of charge build-up in the cloud. As the collisions and freezing continue to occur, and the charges at the top and bottom of the cloud increase, the electric field becomes more and more intense -- so intense, in fact, that the electrons at the Earth's surface are repelled deeper into the Earth by the negative charge at the lower portion of the cloud. This repulsion of electrons causes the Earth's surface to acquire a strong positive charge.

All that is needed now is a conductive path so the negative cloud bottom can conduct its electricity to the positive Earth surface. The strong electric field creates this path through the air, resulting in lightning. The lightning is a high-voltage, high-current surge of electrons, and the temperature at the core of a lightning bolt is incredibly hot. For example, when lightning strikes a sand dune, it can instantly melt the sand into glass. The combination of the rapid heating of the air by the lightning and the subsequent rapid cooling creates sound waves. These sound waves are what we call thunder. There can never be thunder without lightning.

Up Next
Whiteout Warning! Why Snow Squalls Can Be So Deadly
These intense snowstorms can come out of nowhere. They may not last long, but their rapid snowfall and whipping winds can make them disastrous.
Explore More

"Why are there more thunderstorms during the summer?" 29 May 2001.
HowStuffWorks.com. <https://science.howstuffworks.com/nature/climate-weather/storms/question646.htm> 27 February 2021
Citation 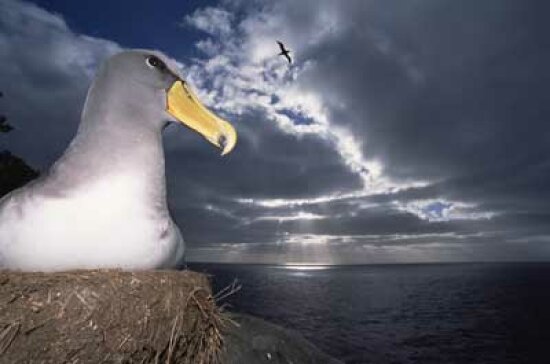 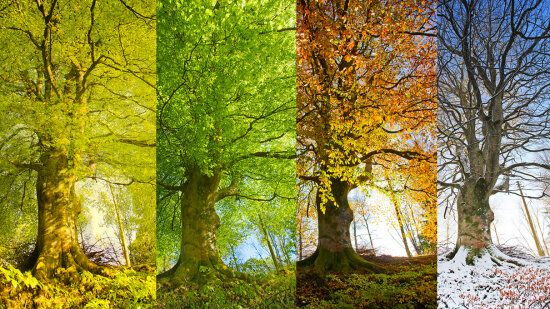 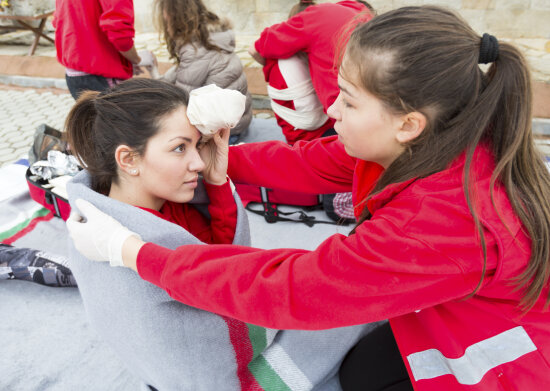