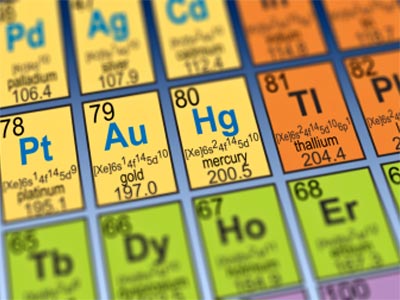 The periodic table could represent one of our best attempts at trying to organize the world.
© iStockphoto.com/Jacob H

­It's human nature to organize things. Cooks painstakingly organize their spices into various groupings, whether alphabetically or according to how often they're used. Kids dump out their piggy banks and sort their riches into piles of pe­nnies, nickels, dimes and quarters. Even the items in a grocery store are grouped a certain way. Head down the international aisle, and you'll find packages of Chinese egg noodles sitting next to boxes of taco shells.

Chemists, as it turns out, are organizational junkies, too. They look for similar physical and chemical properties among the elements, the basic forms of matter, and then ­try to fit them into similar groups.

­Scientists began attempting to organize the elements in the late 1800s when they knew of about 60. Their efforts, however, were premature since they were missing a key piece of information: the structure of the atom. While i­nitial efforts failed, one attempt by a Russian chemist named Dmitry Mendeleyev showed much promise. Although Mendeleyev wasn't 100 percent correct, his approach laid the groundwork for what is now the modern periodic table of the elements.

Today, the periodic table organizes 112 named elements and acknowledges several more unnamed ones. It has become one of the most useful tools in chemistry, not only for students, but for working chemists as well. It classifies the elements according to their atomic number (more on that soon), tells us about the nuclear composition of any given element, describes how electrons are arranged around a given element and allows us to predict how one element will react with another.

­So, exactly what is this feat of organization? Keep reading as we examine the history, organization and uses of this most handy chemical tool. 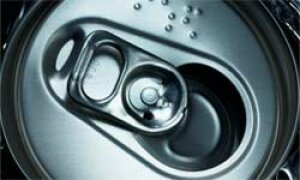 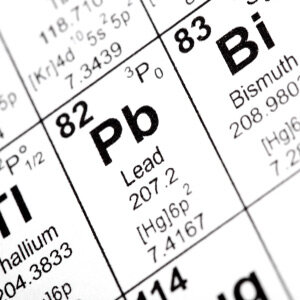