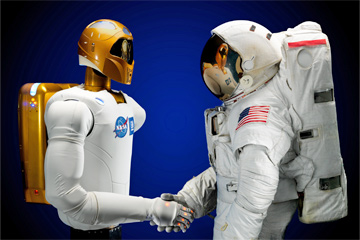 Robotic probes and rovers have been traveling to Mars since before we landed on the moon. In 1965, Mariner IV sent back the first close-range images of the red planet. In 1997, the Pathfinder rover provided unprecedented detail on the Martian atmosphere and surface. Moreover, who can forget the remarkable contributions of Spirit and Opportunity, the two Mars rovers launched in summer of 2003 that so outlasted their original mission?