by Marshall Brain & Kate Kershner
NEXT PAGE
This illustration shows NASA's Mars Opportunity Rover, the second of the two Mars Exploration Rovers to land on the Red Planet in 2004 to search for signs of past life. NASA/JPL-Caltech

It seems easy enough: If we can blast a man to the moon for a round of golf, why do we have to send robots to Mars?

Mars, after all, is the planet that most closely resembles Earth -- that is, if Earth had an average temperature of minus 81 degrees F (minus 63 degrees C) and was ostensibly lifeless [source: Mars Exploration]. Still, its geologic patterns resemble a variety of places we're familiar with on Earth, from the ancient, flood-scarred and eroded lands of Washington state to the deserts of Death Valley and permafrost of Antarctica.

Of course, that doesn't mean that a manned mission to Mars is akin to a vacation to California. Rovers have allowed space programs to not just explore the Martian surface but also suss out some of the issues that would arise should we one day send women or men to the planet.

Dispatching a rover isn't as easy as just sending a kiddie-car with a walkie-talkie nailed to the roof. We'll be exploring both the technology and instruments used on the Mars Exploration Rovers, while also looking at how they communicate with Earth. And the technology doesn't disappoint; the rover Curiosity, launched in 2011, has instruments on it that truly belong in a science fiction movie. (Hint: lasers.)

So far, there have been more than 40 attempts to make contact with Mars. The first five missions took place from 1960 to 1962, by the former USSR. All the missions were flybys of the planet, meaning that vessels were launched into Mars' orbit to send back images. Those missions were all failures; either the spacecraft didn't make it to the planet or the spacecraft broke apart during the trip. The first successful mission was the 1964 trip by the Mariner 4, a United States craft that returned 21 images of the planet.

From then on, the United States, the former USSR, Japan and the European Space Agency have all launched missions to Mars. In the following pages, we'll explore not just the rovers themselves but also some of the discoveries they made. Let's roll to the next page to see why, exactly, we're sending rovers in the first place. 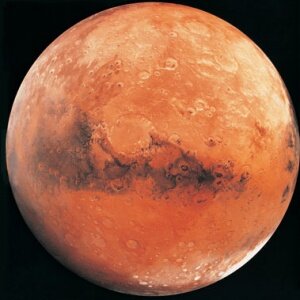 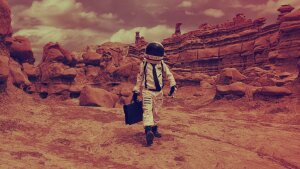 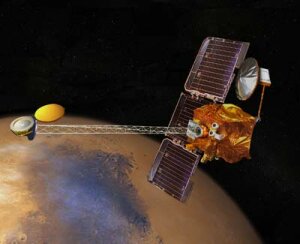