What if you drank embalming fluid? 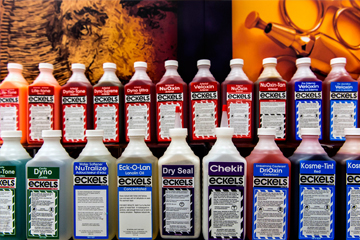 Embalming fluid might come in a variety of colors, but none of them are for the consumption of the living.
© Brian Cahn/ZUMA Press/Corbis

Early in the 2011 film "Sherlock Holmes: A Game of Shadows," the titular detective does what old-timey detectives often do and pours himself a stiff drink. But when the camera zooms in on the bottle from which Holmes poured, we see a label bearing a foreboding word: formaldehyde. His companion, Dr. Watson, narrows his eyes and tells Holmes, "You're drinking embalming fluid."

Faced with the same situation, you'd do well to follow Dr. Watson's example and decline the offer, because even though Holmes finishes the movie without dropping dead or soiling himself, you probably won't be able to do the same.

First, let's clarify what embalming fluid is and how it's actually supposed to be used. Embalming fluid is a solution used to temporarily preserve a corpse after death. Embalmers inject at least 3 gallons (11.3 liters) of the fluid into the cadaver's arterial system and body cavity to slow decay for wakes, funerals and other traditions that precede a burial [source: Martin].

Embalming fluids often contain a combination of formaldehyde, chemicals like methanol and ethanol, and water. Let's look a little more closely at that first ingredient, since formaldehyde can comprise up to 50 percent of a typical embalming fluid [source: Martin]. Outside the funeral home, formaldehyde is used in medical labs as a tissue preservative and in pesticides and fertilizers. It's also a flammable, strong-smelling gas that's released from a variety of sources — cigarettes, exhaust pipes and building materials among them — and a known carcinogen. Whether you're indoors or out, you're probably breathing formaldehyde as you read this sentence. Fortunately, the concentrations are generally too low to be a health concern [source: National Cancer Institute]. Formaldehyde is also occasionally found in drinking water, but again, not usually in high enough quantities to make you sick.

So drinking a little bit of formaldehyde won't kill you, right? Actually, it probably will. Drinking 1 ounce (30 milliliters) of formalin — a solution made up of water, menthol and 37 percent formaldehyde — can kill an adult [source: Blickenstaff]. And if you don't drop dead from respiratory failure or fall into a coma, drinking even tiny doses of concentrated formaldehyde can bring convulsions, stomach pain, diarrhea, vomiting, vertigo and a host of other very bad side effects [source: U.S. National Library of Medicine].

There's only one solution: fill your brandy glass with something other than a chemical meant to preserve dead bodies. 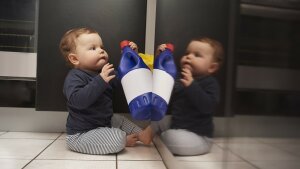 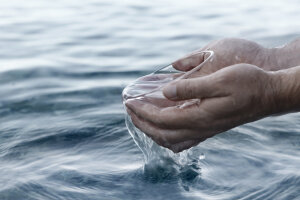 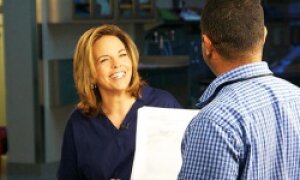 10 Things to Know About Forensic Medicine