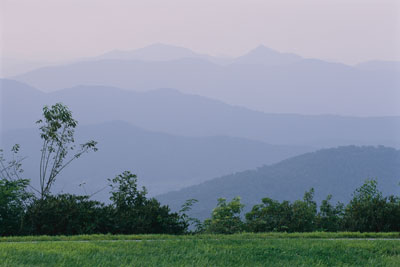 In February 2008, after investigators had spent months searching for a missing 80-year-old man, they found John Bryant's body. A suspect was already in custody. Establishing Bryant's time of death would be crucial to making a case, however. The answer could be found through knowledge gained at what is academia's most gruesome research facility: the body farm.

John Bryant's body was located in a part of the Nantahala National Forest in North Carolina where hunters often throw away animal carcasses. Mixing of animal bones with human remains complicated the investigation. So police brought in two forensic anthropology experts -- both professors at nearby Western Carolina University -- who assisted in locating, collecting and dating Bryant's remains. This helped build evidence for a case against his killer.

­Forensic anthropologists can date remains by observing insect activity on the decomposing body, but if the body has decomposed to just the skeleton, the task is far mor­e challenging. This is where body farm research comes in. Body farms are teaching scientists how to study the ground around human remains for evidence -- soil acidity can indicate how long a body has been leeching fluids into the Earth. What's more, forensic anthropologists are learning to pay heed to the effects of weather and environment on remains. Scientists consider the effect on putrification by a hot, desert sun and how a decomposing body can be disrupted by scavenging animals. If larger bones have been scattered, it's safe to assume that the body has been there for a pretty long period of time (animals carry away smaller bones first).

Western Carolina is one of only three colleges in the United States that believe in the merits of allowing human corpses to rot away on their otherwise lovely campuses. In addition to the body farm at WCU, there are also farms at the University of Tennessee-Knoxville and the University of Texas-San Marcos. In this article, you'll learn all about body farms and their role in education and investigation. First, though, we'll have a frank discussion in the next section about what happens to your body when you die. 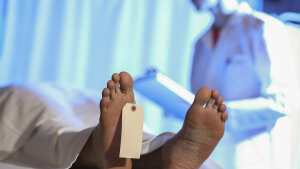