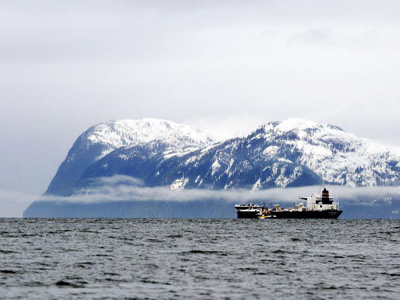 Soon after entrepreneurs in the 1850s began exploiting crude oil as a source of energy, the nascent oil industry found itself in a dilemma. How were early oil prospectors supposed to transport this "black gold" from the remote locations from whence it sprang, to places where it could be refined, sold and used?

It didn't take long for these early oil barons to come up with a solution. The first oil tankers were built in the 1860s and propelled by wind-powered sails. In 1873, the Palmers Shipbuilding & Iron Company assembled the first steam-driven oil tanker, named the Vaderland. Meanwhile, oil producers in Pennsylvania had been making use of barges -- large, unpowered boats that must be tugged by another ship [source: PortCities Southampton].

The first modern oil tanker was the Zoroaster, designed and built in 1878 by Ludvig Nobel of Sweden. Ludvig and his brother Robert served as the principals of a large oil company called Branobel. (Ludvig and Robert were also brothers to Alfred Nobel, inventor of dynamite and the man for whom the Nobel Prizes are named) [source: Frantz].

Today, oil tankers fall into two basic categories, crude tankers and product tankers. Crude tankers are the larger of the two. They move raw, unrefined oil from the places where it's pumped out of the earth, to the refineries where it's processed into fuel and other products. Product tankers, on the other hand, are smaller than crude tankers and move already-processed petroleum products to markets where those products can be sold and used [source: Strauss Center].

Corporations are always seeking the most efficient way to accomplish a task in order to maximize profits. Due to their immense size, oil tankers provide an easy and inexpensive way to transport oil over long distances. In fact, it only costs around two to four cents per gallon to transport oil using a typical tanker.

Like many other influential technologies, oil tankers have helped us progress as a civilization -- but they've presented us with considerable problems as well. Without oil tankers, it would be impossible to enjoy the mobility many of us take for granted. Yet, some of the worst man-made environmental disasters resulted from oil tanker accidents befouling waterways and beaches.

This article follows the evolution of the oil tanker and its impact on history. We'll also take a look at what lies ahead for oil tankers.

To find out more about the different types of ships that transport oil, go to the next page. 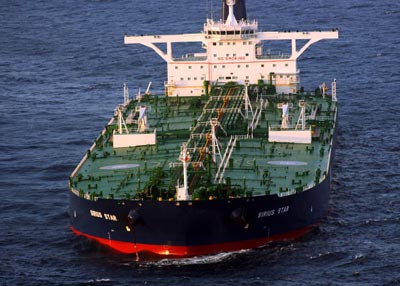 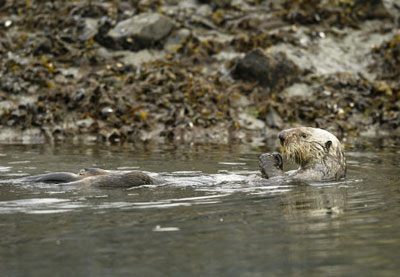 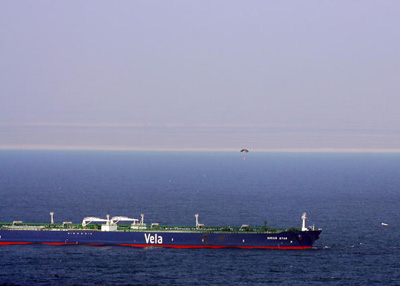 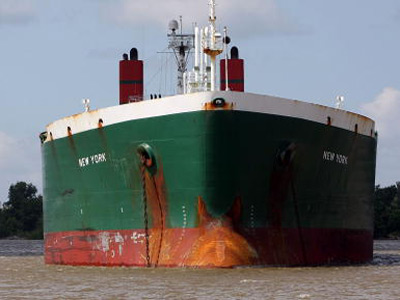 For more information on oil tankers, take a look at the links on the next page.

How Hot Air Balloons Work
How can a plane land at the wrong airport?
End of the 20th Century Flight Timeline