A model of the Large Hadron Collider (LHC) tunnel as seen in the CERN (European Organization For Nuclear Research) visitors' center in Geneva-Meyrin, Switzerland. The LHC is the world's biggest and most powerful particle accelerator. Johannes Simon/Getty Images

No matter how many mind-bogglingly complicated gadgets we develop to piece together faint communications signals struggling to reach us from deep space, we still face another, even more challenging problem. Inside our solar system, the distances are so great that easy, instantaneous back-and-forth communication of the sort that we're accustomed to on Earth -- a Skype-style video conversation, for example -- isn't really feasible, at least with present technology. And if we're going to travel to planets outside our solar system, it would become pretty much impossible. If a starship reached our nearest interstellar neighbor, the Alpha Centauri star system trillions of miles away, it would take 4.2 years for each side of a voice, video or text transmission to cross that mind-blowingly large distance. That's why visionaries long have been intrigued with the idea of transmitting messages via beams of subatomic particle that would travel faster than light.

Wow -- that sounds like an easy fix, doesn't it? But guess again. For that scheme to work, we seemingly would have to blow a great big hole in Einstein's theory of special relativity, which prohibits anything from moving faster than light speed. On the other hand, maybe it doesn't. In 2012, two mathematicians published a paper in a British scientific journal, claiming that there's a way to crunch Einstein's calculations and show that faster-than-light velocities are indeed possible [source: Moskowitz]. But if those dissenters turn out to be right, we'd still have to actually find some proof that particles can move faster than light speed, and so far we haven't.

There was one highly-publicized 2011 experiment, in which researchers at the CERN particle accelerator in Europe supposedly clocked particles called neutrinos moving an extremely tiny bit faster than Einstein's speed limit. But as it turned out, a glitch in the fiber-optic cable in the researchers' equipment apparently caused a false reading (it wasn't plugged in completely) [source: Boyle]. That put the kibosh on prospects of a cosmic neutrinophone, at least for the time being.

The notion of, say, sending live, streaming video from Mars to Earth may not seem that far-out to a member of the millennial generation, who grew up in an age when having a cell phone conversation with someone on the other side of the planet is no big deal. But it remains pretty mind-boggling to me, perhaps because I'm old enough to remember how difficult and expensive it once was just to place an old-fashioned analog long-distance phone call from the East Coast to California. I got a little shock a few years back, when I contacted a source for an article by e-mail, and got a call back from him -- via Skype -- from Afghanistan, where he had traveled for a business project. Since then, I've gotten a bit more used to our ever-increasing connectivity; the other day, I actually spent a half-hour exchanging a stream of back-and-forth e-mails with an old colleague who now lives in France, only to be interrupted by an instant message from another friend in the north of England. So I look forward to the inevitable day when I'll be exchanging witticisms and complaining about the weather with someone who's in orbit above me. 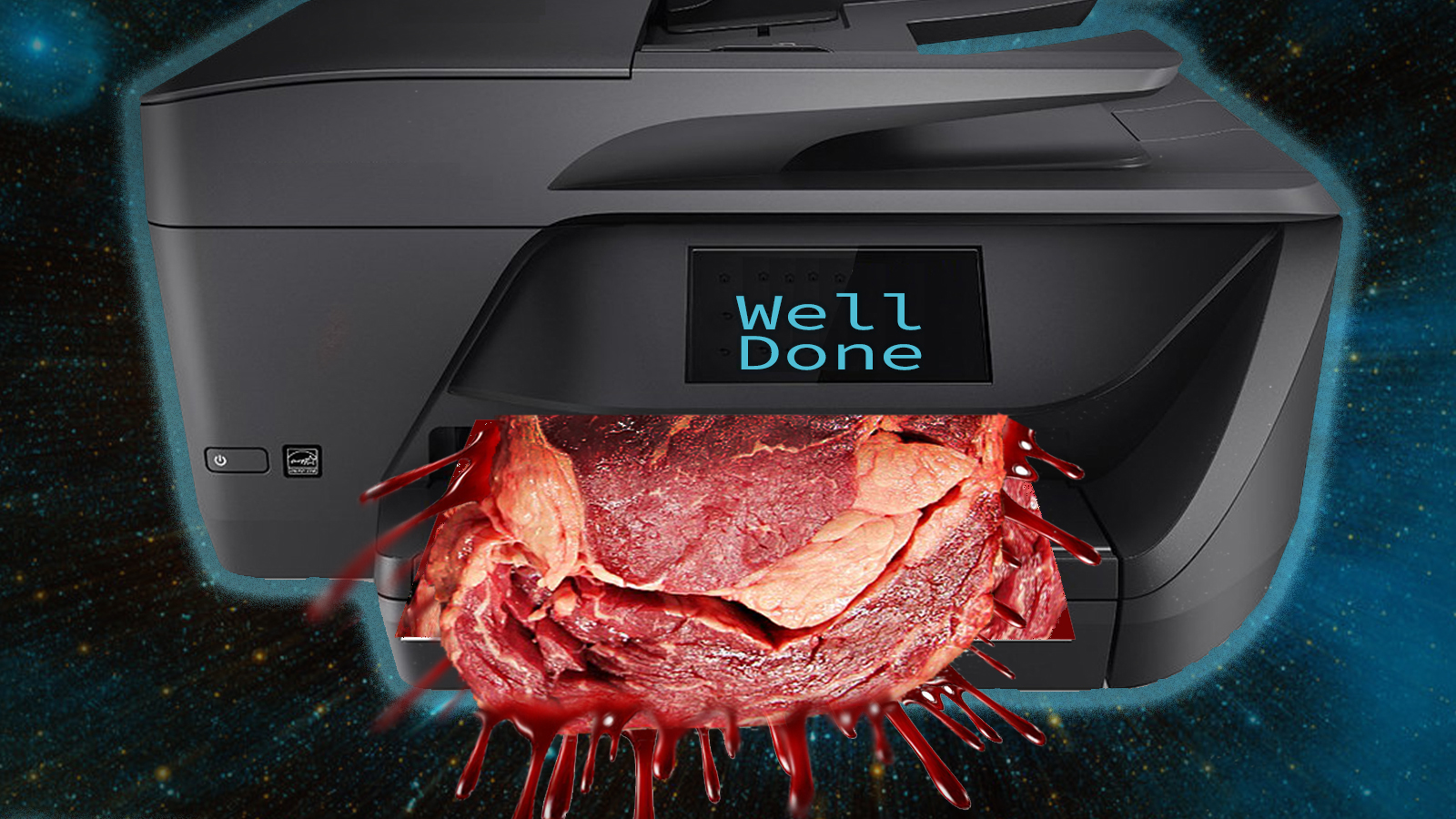 Might it be possible for humans to 3-D print meat in space? HowStuffWorks wants to know.