by Susan L. Nasr
Prev NEXT
1 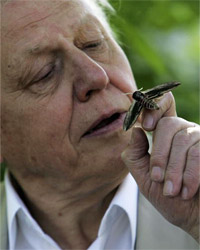 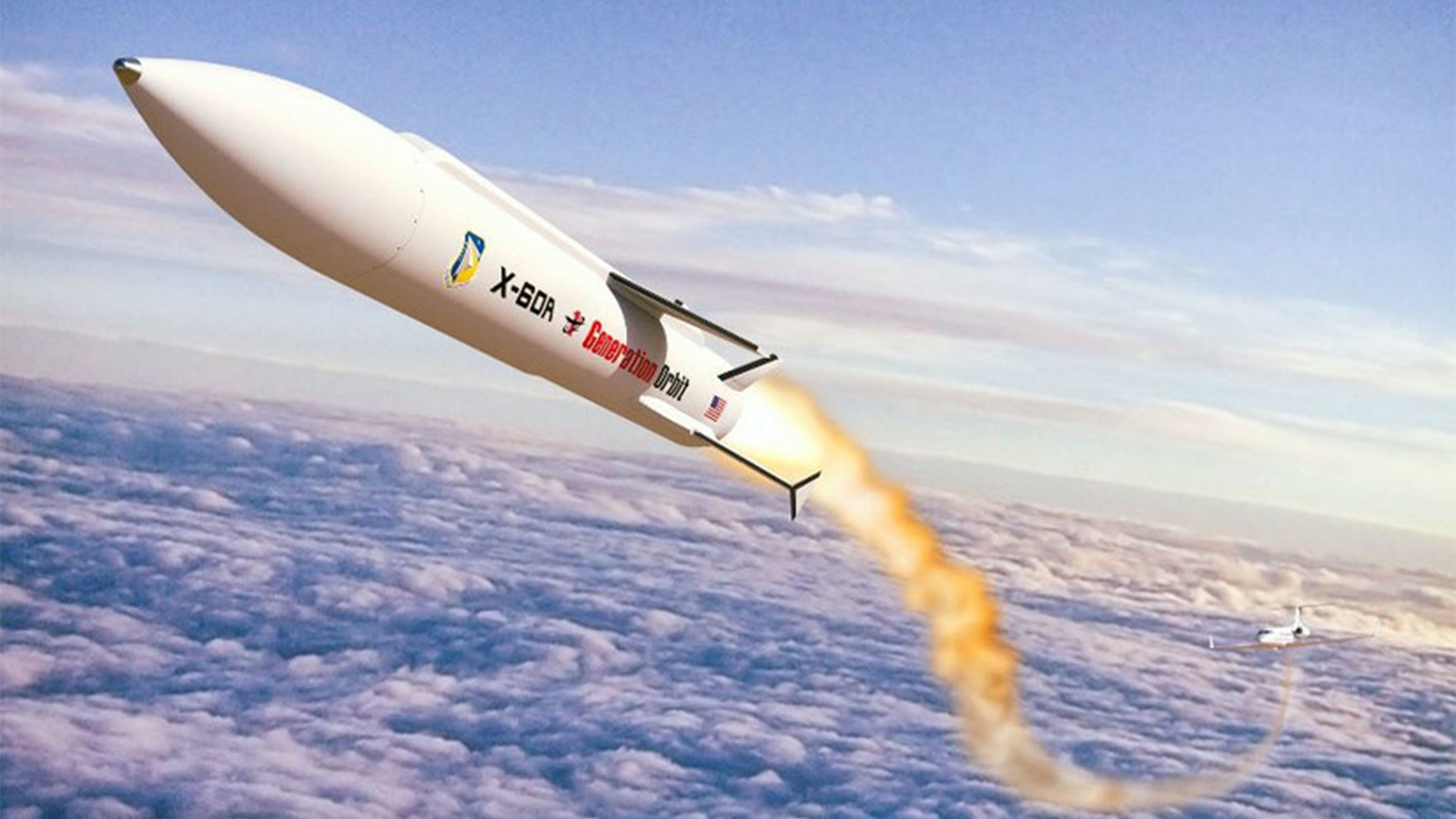