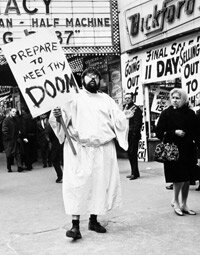 Doom could be nigh, but the European Space Agency wants to make sure civilization will weather the disaster.
Bob Ferris/Taxi/Getty Images

­When a huge chunk of the northeastern United States went dark in 2003, it's likely that a terrorist attack was one of the first thoughts to cross people's minds. It was actually just the result of a tree falling in Cleveland that took out a major power line, causing a blackout in cities all along the coast. The incident didn't le­ad to rioting, looting and a declaration of Martial Law that led to widespread protest and the toppling of the U.S. government, but it could have. You never know.

Call it a dark view of the Butterfly Effect: The end of the world as we know it may not come in an explosion heard round the world or the rapid extinction of entire species that can't survive global warming. Sure, "doomsday" may be a huge, sudden affair, like nuclear holocaust or an asteroid collision, but it could also be the result of a string of several smaller events that leave the human race all but eradicated. Imagine a war that leads to a nuclear detonation that triggers earthquakes, which trigger tsunamis that bring on a period of famine along major coastlines. Throw in bird flu making the inter-species jump and a successful bioterrorist attack and you're looking at very bad news for civilization. (Or just pretend "24" is our reality and Jack Bauer is nowhere to be found.) Even to those of us who aren't fatalists, it doesn't seem completely far-fetched, given recent events.

Enter the so-called Doomsday Ark on the moon. The idea isn't new -- a bunch of surprisingly legitimate and highly respected scientists first suggested the idea in 2006, and while the scoffing was loud, it wasn't deafening enough to shut the concept down. The Alliance to Rescue Civilization, based at New York University and headed up by scientists who have served in upper echelons of government, academia and private research, has big plans for the end of the world. And now, the European Space Agency is involved.

The idea was formally presented in a February 2008 conference in Strasbourg, France. In this article, we'll find out what this "ark" actually is, what it will contain, how it could save humanity, when it could be operational and how viable it really is. After all, a nuclear holocaust that leaves advanced technology intact isn't really a nuclear holocaust. So if the ark is on the moon, how would survivors access it?

We'll get to all that. But first: What exactly could you put on the moon that would help humanity rebuild after complete destruction? ­

What is a Lunar Vault?

The idea of the Doomsday Ark is already an established one. A seed vault in Norway, buried deep in a frozen mountainside, houses all the supplies that humanity would need to rebuild a green world in the event the one we already have is wiped out. An underground vault in Britain houses genetic samples that could help rebuild an entire ecosystem. The thing is, though, as highly reinforced as these structures may be, if Earth is wiped out, chances are these vaults won't survive. But a vault on the moon -- that's a different story.

That's the goal of the Alliance to Rescue Civilization: use space technology to save humanity.

The ark would be buried under the lunar surface. Scientists plan to house hard discs containing all of human knowledge recorded in Arabic, English, Chinese, Russian, French and Spanish inside the ark. The idea is to house DNA sequences, technological information, agricultural instructions and possibly even cultural artifacts -- everything that would help survivors create a new world on Earth. Survivors would have access to data about the basis of human life, how to create the metals needed to build cities and how to plant crops in the most efficient and productive ways. It may eventually even hold living organisms that would quite literally help rebuild Earth, including plants and microorganisms. Scientists envision current research in stem-cell technology and cloning to serve as possible repopulation tools if they can be adapted to work in space. The vault might house actual human and animal embryos. As a starting point, scientists with the European Space Agency are experimenting with growing tulips in altered lunar conditions. (Tulips are apparently very hardy.)

A potential system for creating a hospitable atmosphere for life in a lunar vault would essentially be a three-part process: Machines would generate a mix of gasses to create a synthetic replica of Earth's atmosphere, where plants could thrive. Those plants would eventually decompose, releasing carbon dioxide. Algae would absorb that carbon dioxide and emit oxygen, establishing a cycle much like the one that makes up the environment on Earth. If this type of self-sustaining ecosystem worked, it would create a tiny world in which currently Earth-based life could survive until it's needed back on Earth.

But this is a long-term goal that relies on the ability to establish an Earth-like environment in the vault. Scientists would also need to station people on the moon to maintain the vault since the envisioned self-sustaining ecosystem wouldn't last forever without maintenance. That's one of the big glitches in the long-term view of the ark.

A human colony on the moon is a ways off by all accounts. In its initial stages, robotic systems will tend the life and the technology in the vault. However, the initial issue is housing hard discs on the moon and setting up a system that lets people on Earth access their contents.

How will the contents be accessed? On paper, the idea is all very neat and clean: constant radio contact. The ark will be buried deep enough in the lunar surface to be protected from the moon's harsh conditions, but shallow enough to maintain radio contact with Earth. That's how the ark will actually help the few surviving humans rebuild -- by transmitting its valuable data to Earth.

And this is where skeptics are really digging in. How will the survivors of a wiped-out world, without the technology or knowledge to even plant wheat, access radio transmissions from space? We'll find out on the next page.

Scientists are already making backup plans should Earth face catastrophic damage. A vastly fortified vault buried deep in a frozen mountainside off the coast of Norway houses every seed humanity could need to re-establish Earth-based horticulture. Learn all about it in What's going into Norway's "doomsday vault"?

Could the Doomsday Ark Really Work? 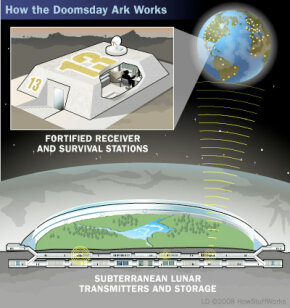 A radio transmitter on the moon could certainly continue sending out signals if a major asteroid hit Earth. But the plan seems to depend a whole lot on survivors' ability to access the ark's signals from Earth. This is what skeptics are really latching onto.

The plan goes like this: 4,000 heavily fortified radio receivers stationed on the Earth will be in contact with the ark, which will be transmitting constantly just in case something happens. The receivers would be housed in survival shelters that would also hold food and supplies for those who make it through humanity's misfortune. There appear to be several problems with the receiving aspect of the plan.

First, as protected as these radio receivers are, they would still have about the same chance of surviving Earth's destruction as the seed vault in Norway. The scientists behind the Doomsday Ark have an answer to this issue: The ark will just keep transmitting until the survivors can rebuild the receivers. This is a somewhat unsatisfying contingency plan, though. If those survivors are relying on the ark's moon-based transmissions to tell them how to smelt metal and grow crops, will they really have the means to build a suitable radio receiver in order to receive those transmissions in the first place?

The Doomsday Ark also falters on a much more basic point: How will anyone know where these survival stations are? Surely the locations couldn't be highly publicized, lest some anti-social sorts decide to attack them. So even if the radio receivers do survive, will anyone be able to find them?

Skepticism aside, proponents of the lunar ark are going ahead with what is surely an expensive project, although no specific figure has yet been announced. Scientists hope to have an initial, data-only version of the ark buried in the moon by 2020. A full-blown ark, containing living matter, could then be in position by 2035. This latter date would still be about 50 years before climate change could start wreaking havoc on humanity [source: Discovery].

Will this ark end up saving life on Earth? In the end, it all comes down to one crucial point: If the ark on the moon relies on Earth-based technology to be of any real use, could it do any good if the people of Earth find themselves back in the Stone Age? There's no clear answer. But the folks behind the ark seem to believe it's better to be prepared for the worst, and a faulty survival plan is better than no plan at all.

For more information on the Doomsday Ark and other survival plans, retreat to the links on the next page. 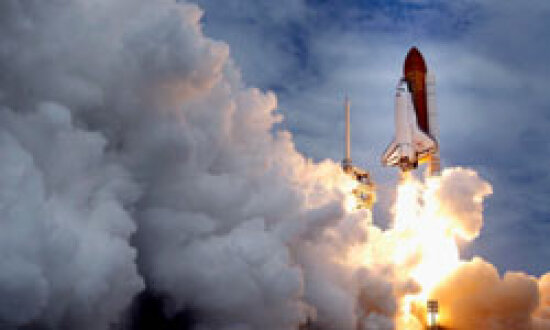 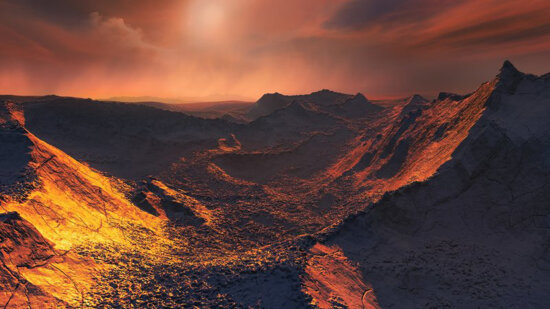 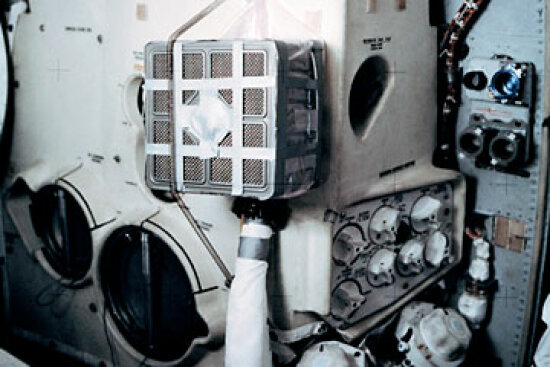