It's easy to trace the evolution of the automobile. At most, we're only talking about a few centuries of technological development, and most of the plans, prototypes and models are still around. With just a little research, you can easily trace the latest model electric hybrid back to its steam-powered ancestors.

Your family tree is probably a different matter. Even an extensive genealogy chart can only reach back so far, and mortality puts a rather strict limit on exactly how many "models" are still on the road. Humanity's evolutionary progression is even more difficult. We still have plenty of living primate relatives, but many of the life forms that connect the evolutionary dots are long extinct.

Evolutionary biologists use several methods to decipher exactly how we came to be as we are. In fact, the field itself encompasses several different disciplines in addition to biology, like genetics, psychology, geology, archaeology linguistics, anthropology and primatology just to name a few. Naturally, paleoanthropology also plays a key role, as we have to turn to the fossil record for many clues about our ancient primate, human and nearly human ancestors.

While the fossil record by its very nature is incomplete, there's no shortage of fossil evidence to link the planet's varied life forms into a great tree of life, a chart that scientists call a phylogenetic tree. You can think of humans as the very tip of just one branch on that tree called "hominid." Chimpanzees exist at the end of an adjoining branch called "panin." Follow both the hominid and panin branch back about 5.4 million years, and you'll find a point where scientists think the two converged from a single, common ancestor. (For more information on how these two species split, read "What separates humans from chimps and other apes?"

Fossil evidence helps scientists to reconstruct these trees, but so do morphological and genetic studies. Genetic analysis has yielded striking similarities between chimps and humans. As such, scientists know a last common ancestor of chimps and humans existed, even if we've yet to determine the exact species. Yet paleoanthropologists have found numerous hominid fossils to bridge the evolutionary progression from that unknown common ancestor to modern humans. These finds include such famous East African fossils as Lucy (Australopithecus afarensis), which strengthened the importance of bipedalism in human evolution and proved an essential milestone on our way to modern Homo sapiens.

Fossil evidence for human evolution will never be complete, as fossils themselves are rare geologic occurrences. Nevertheless, by incorporating other scientific disciplines, we're able to build an increasingly accurate picture of just what our evolutionary family tree consisted of.

Explore the links on the next page to learn even more about evolution.

Up Next
Velociraptor Alert: The Feathered Dinosaur Quiz
Test your knowledge of the fluffy, winged dinos of the bygone Mesozoic era, from little Microraptor to the enormous Yutyrannus with this quiz.
Explore More 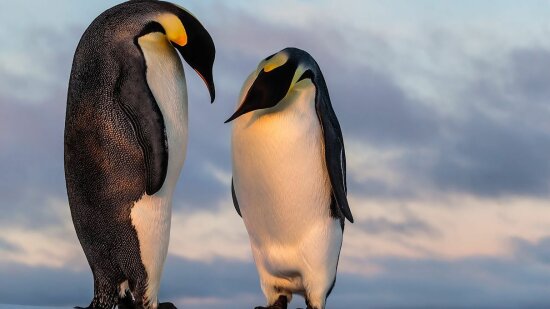 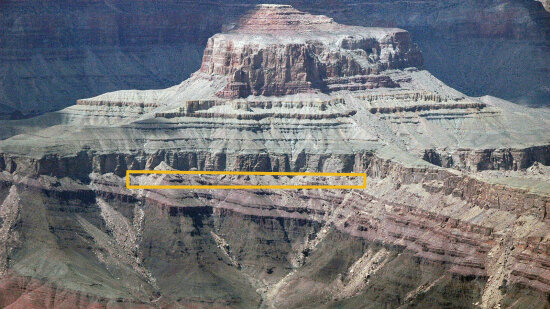 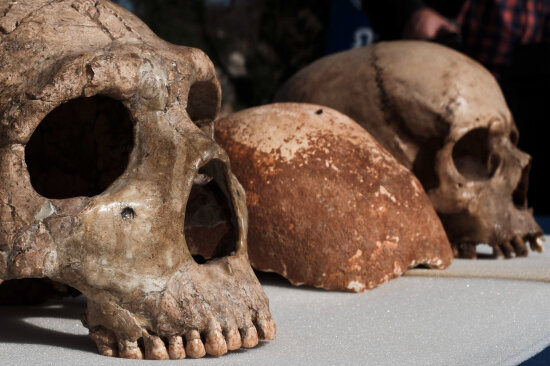