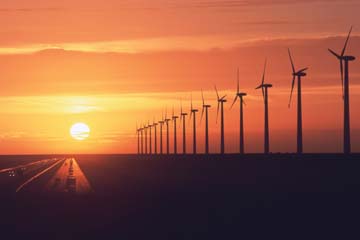 What does the future hold for a species bent on energy consumption?
John Foxx/Stockbyte/Getty Images

So here we are, one foot on the bow of the sinking ship Fossil Fuel, the other on the bow of the U.S.S. Renewable Energy. We've spent centuries dependent on the black blood of the Earth, on mountains of coal and warrens of tunnels sunk deep into the buried remnants of a prehistoric past. Science and technology have blossomed under the glow of its burning brilliance. Can this momentum -- and the civilization it supports -- really continue by relying solely on renewable power sources such as sunshine and wind?

Indeed, it's one thing to supplement energy production with renewable sources, quite another to replace fossil fuels entirely. In 2007, fossil fuels accounted for nearly 72 percent of the United States' electric power production, while hydroelectric power supplied only 5.8 percent and other renewables supplied a mere 2.5 percent [source: Manhattan Institute]. Those are daunting numbers, especially when you factor in Energy Information Administration estimations that fossil fuels and uranium will still provide 85 percent of the nation's electricity in 2030.

But just as it would be unreasonable to think renewable sources could take the reins now, it's equally unreasonable to think they can't eventually facilitate an end to fossil fuel dependency. There's only so much oil and coal in the Earth, after all, and global warming concerns only punctuate the need for a new direction.

No one is arguing that a solar-powered bra will save the planet, but again, it's one small step in an effort to spread a message and promote an emerging technology. Likewise, any given renewable energy source, be it based on the sun, wind, tides or biomass, is essentially just one part of a larger effort to curb fossil fuel dependency. When possible, cleaner methods of harvesting and using fossil fuels should play a role in the effort, along with better power management and reduced consumption.

The transition from the sinking ship to the vessel of the future may take longer than we'd like. We might have to live with both for a while, no matter how much we'd like to see the oil age vanish beneath the waves. Even more challenging, we may have to let some of our cherished possessions and ways sink with it.

Explore the links below to learn even more about renewable energy and the possibilities for a sustainable future. 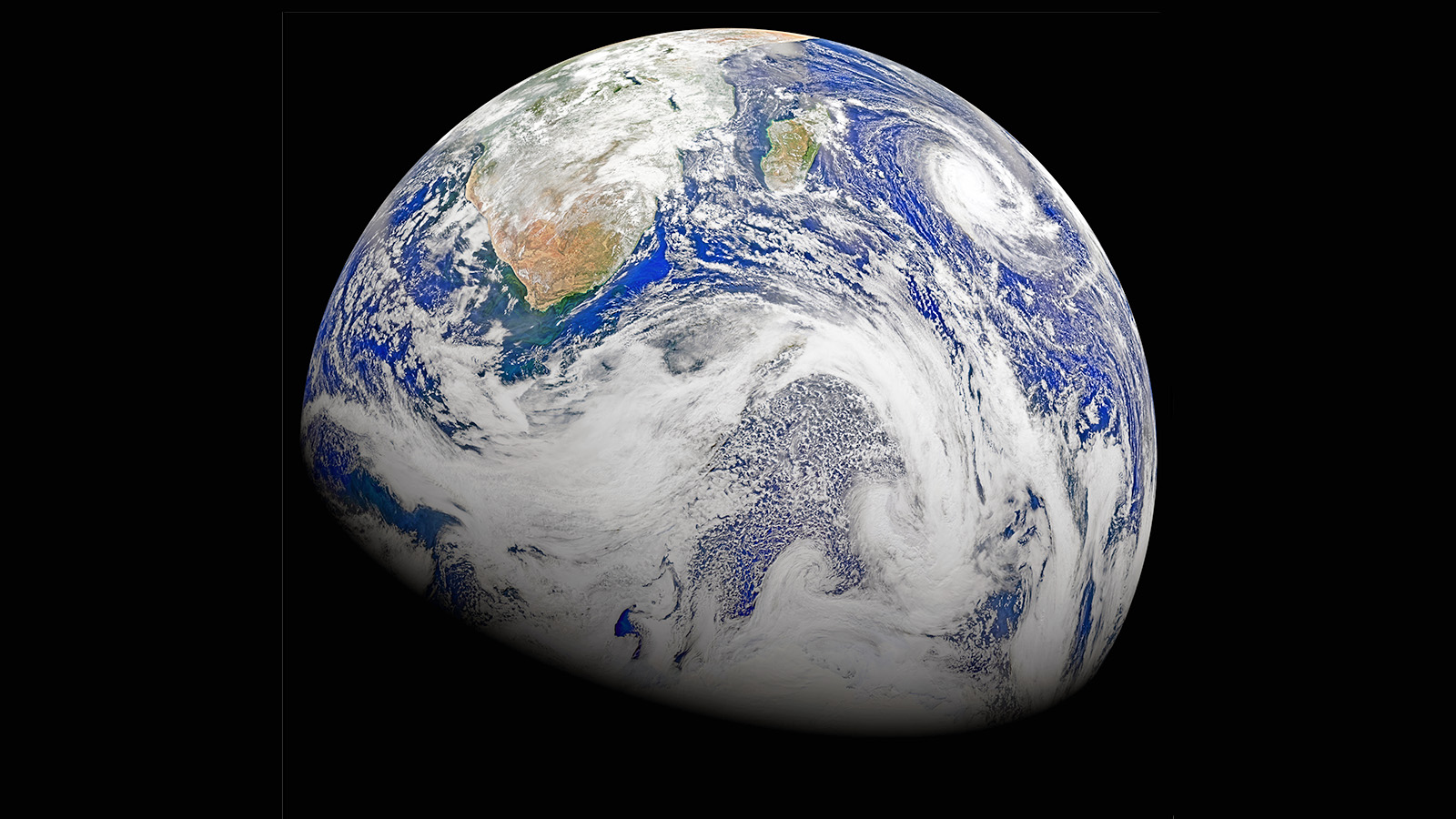 Climate change is the defining issue of our time, and this is a defining moment of history. HowStuffWorks lists 10 things you can do to help Earth.