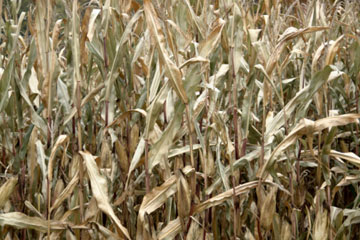 Most crops have a fairly narrow range of temperatures at which they will grow. See more green science pictures.
©iStockphoto/Thinkstock

Global warming and climate change are controversial topics. A scientific consensus reached by more than 2,500 experts concludes that the Earth is undergoing climate change on a global scale and that it's likely much of this is due to human activities. There are other scientists with dissenting opinions who say the evidence doesn't support this conclusion, though most of them also agree that the data shows a gradual increase in the Earth's temperature. Whether you agree with the consensus or not, there's no denying that even a small change in temperature can have enormous consequences.

Temperature plays an important part in shaping weather patterns, guiding the life cycle of various organisms and maintaining ocean levels. Shifting the temperature a couple of degrees can throw an entire ecosystem into chaos.

Most plants have a range of temperatures in which they will flourish. That's part of the reason why you don't see the same crops growing in every region, though other factors like the quality of the soil and the amount of rainfall the region receives also play a vital role. Outside of this range of temperatures, crops have trouble producing large yields. Crank the temperature up just a couple of degrees and you'll see productivity drop [source: Climate Change and U.S. Agriculture].

As it gets warmer, plants go through a process called transpiration, during which moisture escapes primarily through the plants' leaves. The increased rate of transpiration could cause plants to wilt and eventually die.

Meanwhile, the heat can speed up the breakdown process of organic matter in the soil. As the organic matter breaks down, the soil retains less moisture, which isn't good news for plants.

Higher temperatures can provide a foothold for invasive species such as weeds that grow in tropical or subtropical regions to move into new areas. These nuisance plants can also have a negative impact on crops.

A rise in temperature doesn't just affect the plants in a region. Next, we'll look at how insects react to hotter temperatures. 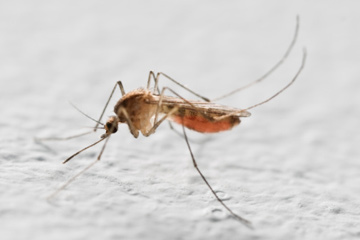 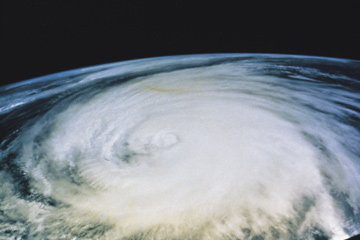 Learn more about global warming, its impact on us and the world around us and what we can do about it by following the links on the next page.