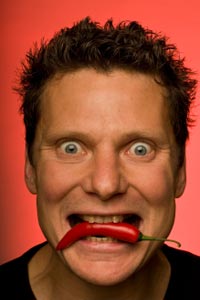 Want more on exercise and happiness? Try the articles below.