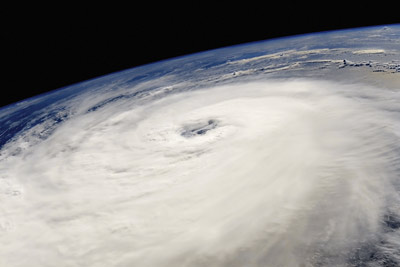 Hurricanes are powerful storms, and captivate human imagination. Hurricane Harvey hit Texas in August 2017, flooding one of the largest metro areas in the United States. Less than two weeks later, thoughts turned to hurricane Irma, among the strongest Atlantic hurricanes ever measured. And as hurricane Sandy made its way to the Eastern coast of the United States in October 2012, meteorologists called the storm unprecedented in terms of its potential for damage and fatalities, due to its path along the densely populate urban coast. Few events on Earth rival the sheer power of a hurricane. Also known as tropical cyclones and typhoons, these fierce storms can churn the seas into a violent topography of 50-foot (15-meter) peaks and valleys, redefine coastlines and reduce whole cities to watery ruin. Some researchers even theorize that the dinosaurs were wiped out by prehistoric hypercanes, a kind of super-hurricane stirred to life by the heat of an asteroid strike [source: National Geographic].

Every year, the world experiences hurricane season. During this period, hundreds of storm systems spiral out from the tropical regions surrounding the equa­tor, and between 40 and 50 of these storms intensify to hurricane levels. In the Northern Hemisphere, the season runs from June 1 to Nov. 30, while the Southern Hemisphere generally experiences hurricane activity from January to March. So 75 percent of the year, it's safe to say that someone somewhere is probably worrying about an impending hurricane.

A hurricane builds energy as it moves across the ocean, sucking up warm, moist tro­pical air from the surface and dispensing cooler air aloft. Think of this as the storm breathing in and out. The hurricane escalates until this "breathing" is disrupted, like when the storm makes landfall. At this point, the storm quickly loses its momentum and power, but not without unleashing wind speeds as high as 185 mph (300 kph) on coastal areas.

­In this article, we'll explore the lifecycle and anatomy of a hurricane, as well as the methods we use to classify and track these ultimate storm systems as they hurtle across the globe. 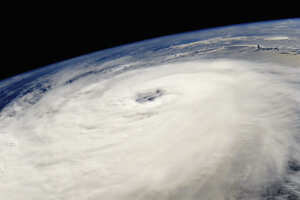 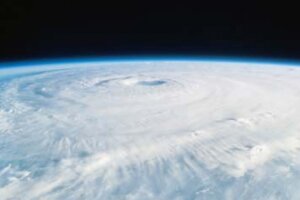 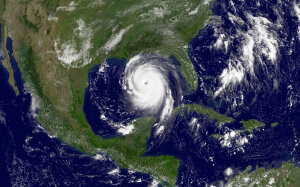