Why Does the Winchester Mystery House Have Stairs Leading Nowhere?

Most of us want to get home construction over as soon as possible. We worry about the expense and complain about the inconvenience. But for Sarah Winchester, construction was a way of life. For 38 years, she had construction going 24 hours a day at her home in San Jose, Calif. This was no ordinary construction job, though; the house is an oddball labyrinth of rooms that at one point reached seven stories. It's filled with weird things like stairs and doors that go nowhere. And I haven't even mentioned the ghosts.­

Sarah Winchester didn't always want to build a haunted mansion. Born in 1839, Sarah Pardee was one of the social stars of New Haven, Conn. Although she only stood 4 feet 10 inches, she was known for her beauty and her sparkling personality. In 1862, Sarah married William Winchester, who was the heir of the Winchester Repeating Arms Company. The company had developed the repeating rifle, a gun that was easy to reload and fired rapidly, at a rate of one shot every three seconds. The gun was used by Northern troops in the Civil War and was also known as "the gun that won the West" [source: Silva].

The young couple started a family in 1866, but their daughter, Annie, died in infancy, a blow that Mrs. Winchester never recovered from. Mr. Winchester died of tuberculosis 15 years later. Distraught over these losses, she visited a medium for spiritual guidance.

The medium told her that the Winchester family had been struck by a terrible curse and was haunted by the ghosts of all those killed by the Winchester rifle. Their spirits were seeking vengeance, and the only way to appease them was to build a house for them. The ghosts had another request: that the house never be completed. Never stop building, the medium told Mrs. Winchester, or you will die. We can't know exactly how she interpreted this advice; she might have thought the spirits would get her if she stopped, or she might have seen continuous construction as a path to eternal life.

Mrs. Winchester headed west to build a home for herself and her ghosts. She bought a six-room farmhouse on 162 acres in California and set to work building, a task that would occupy her until her death 38 years later. But how did she end up with such a weird house? Why did she construct stairs that went nowhere and doors that opened into walls? Find out on the next page.

Up Next
Does Marie Antoinette Still Roam the Halls of Versailles?
Tourists aren't the only ones at Versailles. Stuff They Don't Want You To Know talks ghosts, time travel and women who say they saw Marie Antoinette.
Explore More
Molly Edmonds, Staff Writer
HowStuffWorks 2009

For further reading, see these articles! 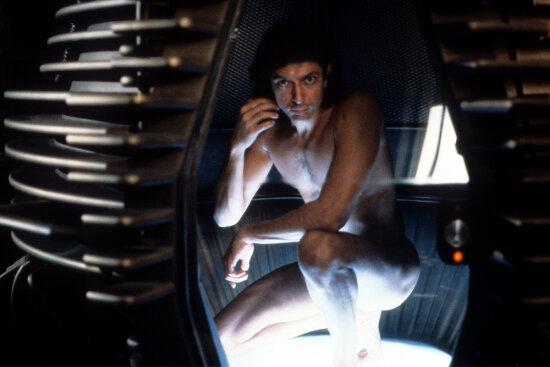 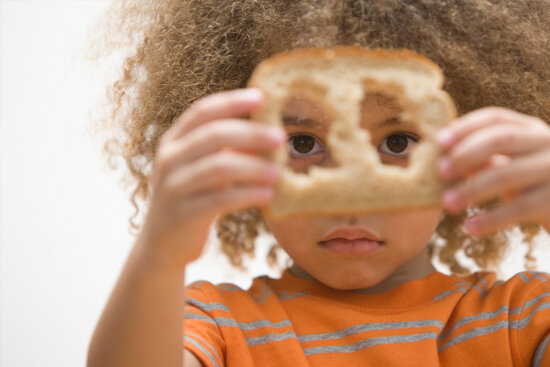 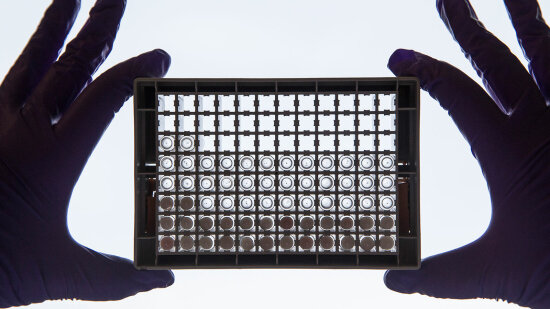