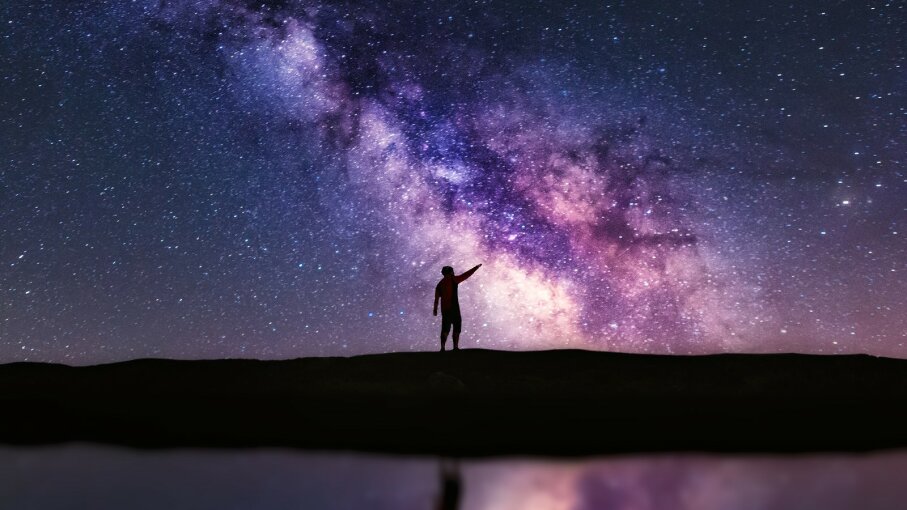 Would you imagine how it would be? Carlos Fernandez/Getty Images

In 1954, a young Princeton University doctoral candidate named Hugh Everett III came up with a radical idea: That there exist parallel universes, exactly like our ­universe. These universes are all related to ours; indeed, they branch off from ours, and our universe is branched off of others. Within these parallel universes, our wars have had different outcomes than the ones we know. Species that are extinct in our universe have evolved and adapted in others. In other universes, we humans may have become extinct.

This thought boggles the mind and yet, it is still comprehensible. Notions of parallel universes or dimensions that resemble our own have appeared in works of science fiction and have been used as explanations for metaphysics. But why would a young up-and-coming physicist possibly risk his future career by posing a theory about parallel universes?

With his Many-Worlds theory, Everett was attempting to answer a rather sticky question related to quantum physics: Why does quantum matter behave erratically? The quantum level is the smallest one science has detected so far. The study of quantum physics began in 1900, when the physicist Max Planck first introduced the concept to the scientific world. Planck's study of radiation yielded some unusual findings that contradicted classical physical laws. These findings suggested that there are other laws at work in the universe, operating on a deeper level than the one we know.

In fairly short order, physicists studying the quantum level noticed some peculiar things about this tiny world. For one, the particles that exist on this level have a way of taking different forms arbitrarily. For example, scientists have observed photons -- tiny packets of light -- acting as particles and waves. Even a single photon exhibits this shape-shifting [source: Brown University]. Imagine if you looked and acted like a solid human being when a friend glanced at you, but when he looked back again, you'd taken a gaseous form.

This has come to be known as the Heisenberg Uncertainty Principle. The physicist Werner Heisenberg suggested that just by observing quantum matter, we affect the behavior of that matter. Thus, we can never be fully certain of the nature of a quantum object or its attributes, like velocity and location.

According to Bohr, when we observe a quantum object, we affect its behavior. Observation breaks an object's superposition and essentially forces the object to choose one state from its wave function. This theory accounts for why physicists have taken opposite measurements from the same quantum object: The object "chose" different states during different measurements.

Young Hugh Everett agreed with much of what the highly respected physicist Niels Bohr had suggested about the quantum world. He agreed with the idea of superposition, as well as with the notion of wave functions. But Everett disagreed with Bohr in one vital respect.

To Everett, measuring a quantum object does not force it into one comprehensible state or another. Instead, a measurement taken of a quantum object causes an actual split in the universe. The universe is literally duplicated, splitting into one universe for each possible outcome from the measurement. For example, say an object's wave function is both a particle and a wave. When a physicist measures the particle, there are two possible outcomes: It will either be measured as a particle or a wave. This distinction makes Everett's Many-Worlds theory a competitor of the Copenhagen interpretation as an explanation for quantum mechanics.

As unsettling as it may sound, Everett's Many-Worlds interpretation has implications beyond the quantum level. If an action has more than one possible outcome, then -- if Everett's theory is correct -- the universe splits when that action is taken. This holds true even when a person chooses not to take an action.

This means that if you have ever found yourself in a situation where death was a possible outcome, then in a universe parallel to ours, you are dead. This is just one reason that some find the Many-Worlds interpretation disturbing.

Another disturbing aspect of the Many-Worlds interpretation is that it undermines our concept of time as linear. Imagine a time line showing the history of the Vietnam War. Rather than a straight line showing noteworthy events progressing onward, a time line based on the Many-Worlds interpretation would show each possible outcome of each action taken. From there, each possible outcome of the actions taken (as a result of the original outcome) would be further chronicled.

But a person cannot be aware of his other selves -- or even his death -- that exist in parallel universes. So how could we ever know if the Many-Worlds theory is correct? Assurance that the interpretation is theoretically possible came in the late 1990s from a thought experiment -- an imagined experiment used to theoretically prove or disprove an idea -- called quantum suicide. (You can learn more about it in How Quantum Suicide Works.)

This thought experiment renewed interest in Everett's theory, which was for many years considered rubbish. Since Many-Worlds was proven possible, physicists and mathematicians have aimed to investigate the implications of the theory in depth. But the Many-Worlds interpretation is not the only theory that seeks to explain the universe. Nor is it the only one that suggests there are universes parallel to our own. Read the next page to lean about string theory. 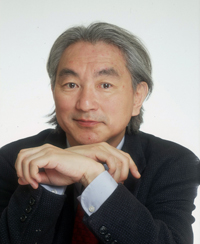 For more information on parallel universes, visit the next page.