Quantum physics is a term that's interchangeable with "quantum mechanics." It deals with matter and energy at the smallest scale available: the atomic and subatomic realms. Take a look at these quantum physics pictures. 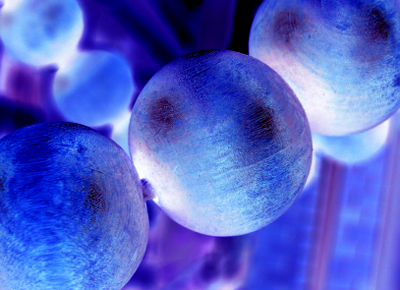 Quantum physics, a term considered interchangeable with "quantum mechanics," deals with matter and energy at the smallest scale available: the atomic and subatomic realms. 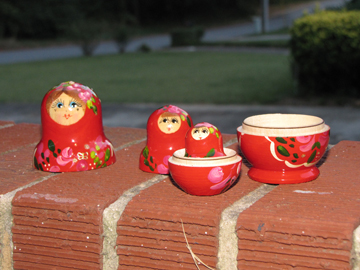 All matter is made of tiny atoms. Yet the atoms themselves are made of protons, neutrons and electrons. Even protons and neutrons seem to be made of smaller particles called quarks. Like these dolls, even the tiniest things seem to contain smaller parts. 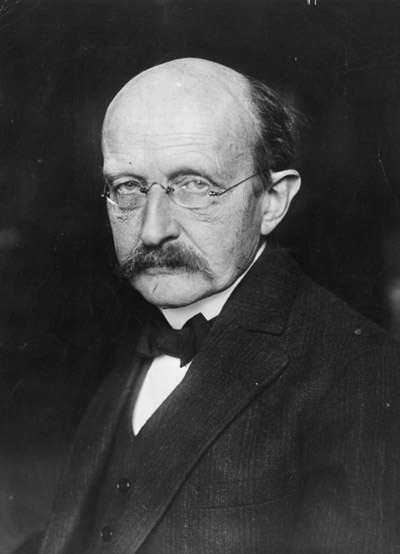 This grim-looking fellow is theoretical physicist Max Planck, the original architect of quantum theory. In 1918, he won the Nobel Prize in Physics for his contribution to our understanding of the smallest known components of matter and energy. 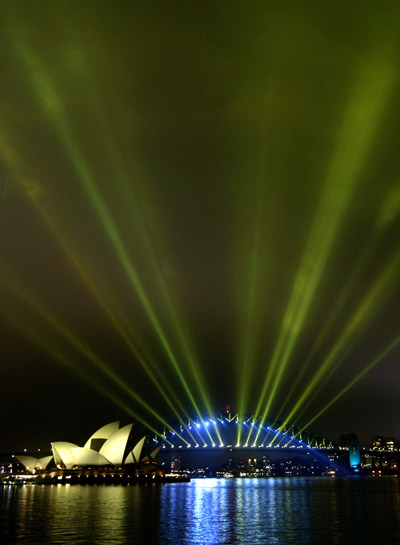 Are these beams of light over Sydney, Australia made of particles or waves? The true physical nature of light had been debated for years. Planck and others showed that not only light but all matter exhibited properties of both a particle and a wave. 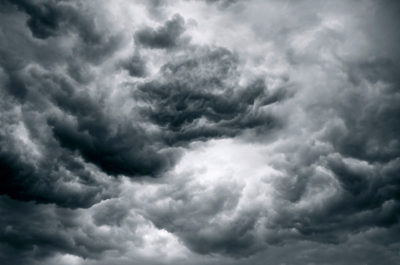 Early on, we believed that electrons orbited the nuclei of atoms in discrete pathways, like planets orbit the sun. We now think of electrons existing in a probabilistic "cloud" of possible locations at any given time. 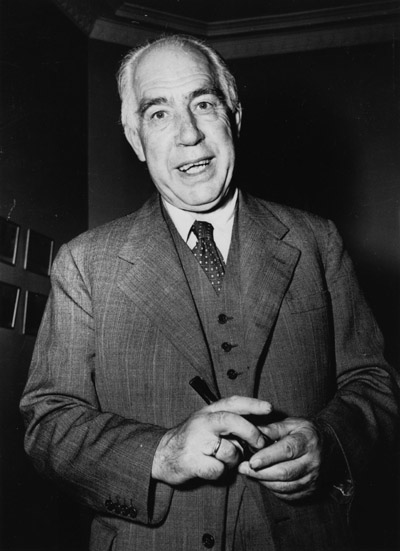 This is Niels Bohr, who, along with Werner Heisenberg, authored the "Copenhagen Interpretation" of quantum physics. This document gave us Heisenberg's uncertainty principle, which claimed that an observer always changes a thing by observing it. 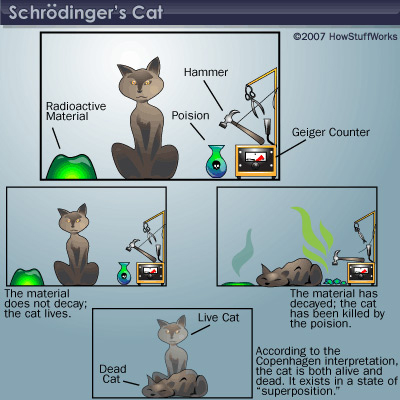 Schrodinger's cat helped illustrate a seemingly paradoxical reading of Heisenberg's uncertainty principle. A cat is hidden in a box. A random process either kills the cat or doesn't. Until an observer opens the box to look, the cat is both alive and dead. 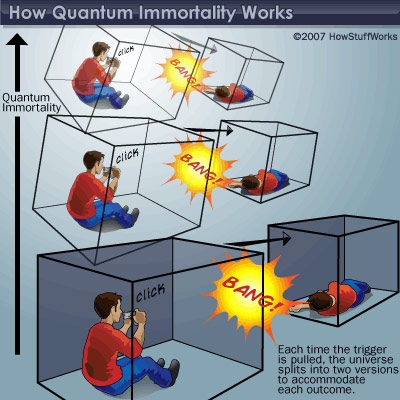 This illustration of "quantum suicide" comes from the "many-worlds" interpretation of reality. This states that any time an action with different possible outcomes occurs, the world splits in two, with both outcomes occurring in separate universes. 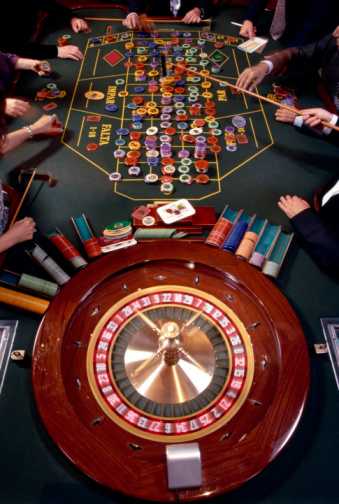 The math behind classical physics is considered deterministic and is meant to predict exact and causal events. The math behind quantum physics is largely probabilistic, telling us the chances of somewhat unpredictable events. 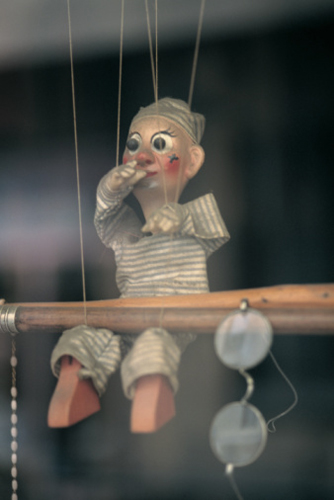 A recent development in quantum physics is called "string theory," which posits the existence of tiny, one-dimensional strings that are the ultimate basis for all matter. 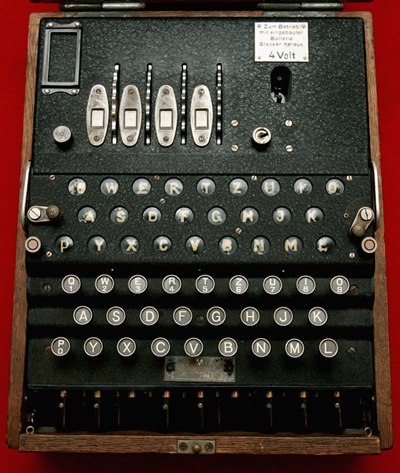 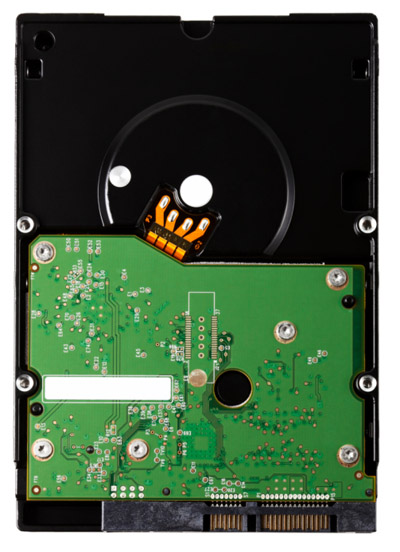 Another possible technological application of our knowledge of quantum physics lies in computing. Computers may become even more powerful as we learn to use quantum particles to carry out the tasks of memory storage and data processing. 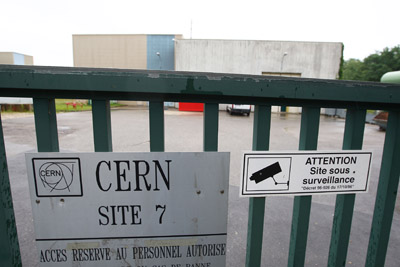 For most of the history of science, activity on the quantum level could not be controlled in a lab or observed in any real way. Particle accelerators, like the Large Hadron Collider at the CERN research center in Switzerland, are changing that. 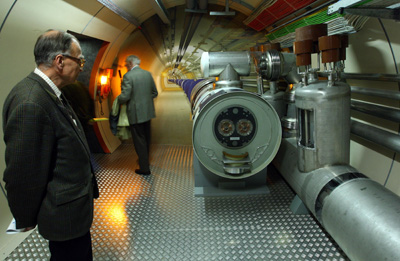 This is only a model of the Large Hadron Collider (LHC) at the CERN facility. The actual machine, built in a circular tunnel the earth, is about 27 kilometers (16.8 miles) long. The LHC will help us test quantum theories that could not be tested before. 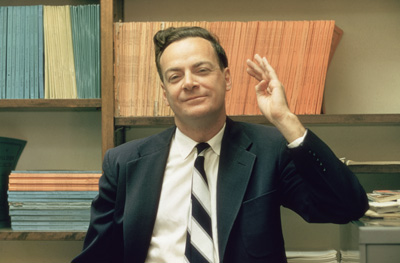 Quantum physics is an exceedingly complex and theoretical field, usually described only with the help of advanced math. Nobel-prize winning physicist Richard Feynman alleged with confidence that there was "nobody" who really understood quantum physics.

10 Crazy Hoaxes That Duped the World
Are 'Ghost Lights' Apparitions of the Dead — or Even Aliens?
Will we ever unite quantum mechanics with general relativity?