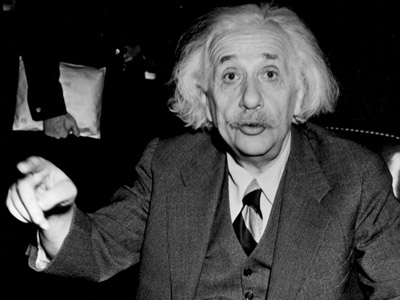 ­As you sit in front of your computer reading this article, you may be unaware of the many forces acting upon you. A force is defined as a push or pull that changes an object's state of motion or causes the object to deform. Newton defined a force as anything that caused an object to accelerate -- F = ma, where F is force, m is mass and a is acceleration.

The familiar force of gravity pulls you down into your seat, towa­rd the Earth's center. You feel it as your weight. Why don't you fall through your seat? Well, another force, electromagnetism, holds the atoms of your seat together, preventing your atoms from intruding­ on those of your seat. Electromagnetic interactions in you­r computer monitor are also responsible for generating light that allows you to read the screen.

­Gravity and electromagnetism are just two of the four fundamental forces of nature, specifically two that you can observe every day. What are the other two, and how do they affect you if you can't see them?

The remaining two forces work at the atomic level, which we never feel, despite being made of atoms. The strong force holds the nucleus together. Lastly, the weak force is responsible for radioactive decay, specifically, beta decay where a neutron within the nucleus changes into a proton and an electron, which is ejected from the nucleus.

Without these fundamental forces, you and all the other matter in the universe would fall apart and float away. Let's look at each fundamental force, what each does, how it was discovered and how it relates to the others. 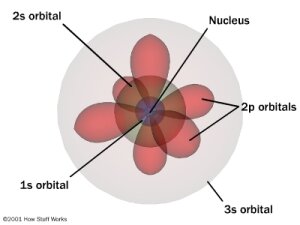 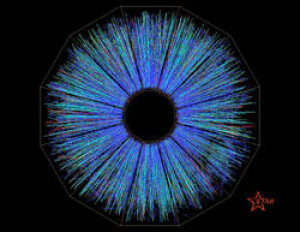