The Theory Behind Carbon Offsets 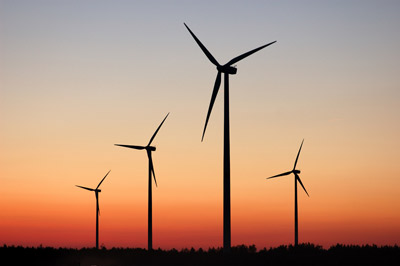 GHG emissions are a global problem. Carbon offsets operate on the idea that any reduction in any area is worthwhile. Yet it's much cheaper to reduce or absorb emissions in developing or transitional regions of the world. Currencies might be weaker or supplies less expensive. Logistically, it is easier to make changes in an area that does not already have a developed infrastructure.

Offsets, however, are somewhat of a luxury. You are, after all, paying for non-emissions -- something that doesn't even exist. Because of this, most people who purchase offsets live in developed nations where drastically lowering domestic emissions is difficult and expensive. A business or household might find buying offsets more economical than retrofitting a building or eliminating auto emissions. With the planet as a whole producing about 25 billion tons of CO2 per year [source: Clean Air-Cool Planet], it doesn't really matter if a reforestation project in Ecuador gets its funding from an Ecuadorian banker or an American factory.

Carbon offsets fund projects like forest planting, conversion to renewable energy sources or GHG collection and sequestration. Offsets support both large-scale and community projects. A single company might restore a forest in Uganda and support the construction of efficient stoves in Honduran villages.

But can carbon neutrality really be bought? We'll learn all about retail carbon offsets and why people buy them in the next section.