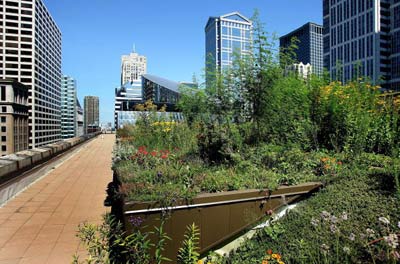 To learn more about green-building techniques and related subjects, explore the links below.