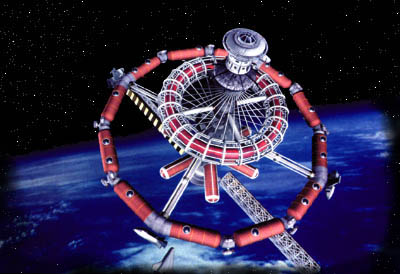 A variety of companies are competing to be the first in space with a functioning orbiting hotel. Check out our
Photo courtesy Space Island Group

A new space race is on, and this time it's to see who can build the galaxy's best bed-and-breakfast. A Barcelona-based firm called Galactic Suite Limited claims it will be the first to build a space hotel, opening its $3 billion Galactic Suite to the (very rich) public in 2012.

Founded by Spanish architect Xavier Claramunt, Galactic Suite Limited has attracted potential investors from several countries, including a company called 4Frontiers Corporation that eventually hopes to found settlements on Mars. A still-anonymous individual has pledged to provide most of the $3 billion required to build the hotel. Galactic Suite Limited is also working with the Aerospace Research and Technology Centre (CTAE), a Spanish nonprofit foundation that provides "technology services in the aerospace sector" [source: CTAE]. Besides its work on Galactic Suite, CTAE is engaged in several other space-tourism related projects, including aircraft software, rovers and a study about the feasibility of a spaceport [source: CTAE].

The hotel's design calls for it to be made up of three pod-like rooms, each measuring 23 feet by 13 feet and housing up to two guests. Each room will be transported into space via shuttle -- hence the pod-like design, which allows it to fit inside a shuttle's cargo bay. Observers frequently compare the combined structure of the three connected pods to the molecule models found in many science classrooms.

Galactic Suite Limited says that it has 40,000 potential customers worldwide -- the number of people who they think could afford the experience [source: Yahoo News].

So just how much does it cost? On the next page, we'll take a look at the hotel's facilities and pricing, as well as possible obstacles to building space hotels.

In this video from ScienCentral, learn how space elevators may represent the future of transporting people and equipment safely and efficiently into outer space. 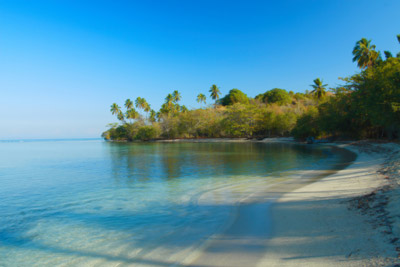 For more information about space hotels, space tourism and related topics, please check out the links on the next page.

10 Superstitions About Stars
How Terraforming Works
Does it rain on other planets?