What breakthroughs in medicine came from NASA?

Doctors work with a high-resolution 3D image of a human skull at the NASA Ames Research Center in 1998.
NASA/Getty Images

Most Americans don't go a week -- maybe not even a day -- without encountering something that owes at least part of its origins to the National Aeronautics and Space Administration (NASA). That's true in the home medicine cabinet, the doctor's office and the hospital.

NASA's role in medical breakthroughs is no accident. When Congress established NASA in 1958, it required the space agency to share information about its discoveries. NASA was also given the go-ahead to patent inventions and help businesses develop commercial uses for them.

Some medical breakthroughs are the result of NASA's partnerships with other researchers. Some came because NASA scientists saw other applications for discoveries they made or technologies they developed while keeping spacecraft flying and astronauts healthy. NASA reports the commercial use of its inventions in its annual "Spinoff" reports.

Sometimes NASA didn't invent the breakthrough, but rather the technologies that led to the breakthrough or improved on them. For instance, NASA didn't invent Magnetic Resonance Imaging (MRI), but NASA's Jet Propulsion Laboratory developed digital image processing to enhance pictures of the moon. That contributed to MRIs and CT or CAT Scans (also known as computerized tomography).

Another example is the development of the LVAD (Left Ventricular Assist Device) in 1995. Engineers at the Johnson Space Center in Houston worked with Dr. Michael DeBakey to develop this artificial heart pump based on the space shuttle's fuel pumps. It helps keep people healthy as they wait for heart transplants -- and sometimes makes a transplant unnecessary.

More recently, NASA's Innovative Partnerships Program at the Marshall Space Flight Center sponsored successful clinical trials on medical uses of a light technology that was originally developed for plant experiments on space shuttles. A Wisconsin company and a research center sponsored by NASA at the University of Wisconsin at Madison figured out how to use the light technology to reduce the painful side effects of chemotherapy and radiation treatment in cancer patients who have bone marrow or stem cell transplants. Over the years, NASA can claim at least partial credit for a wide variety of medical innovations, from ear thermometers and automatic insulin pumps to implantable heart defibrillators and improvements in digital mammography technology.

Here are a few of the many other medical advances that came at least in part from NASA: 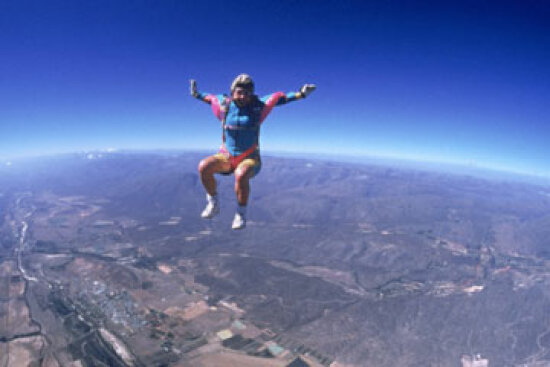 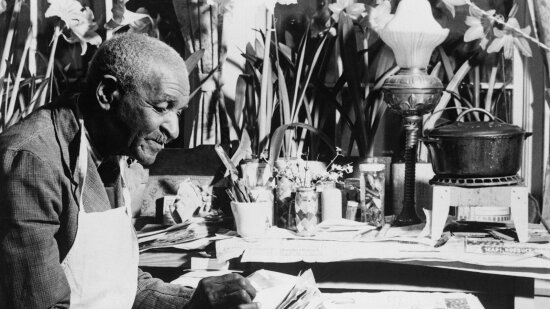 10 Black Scientists You Should Know 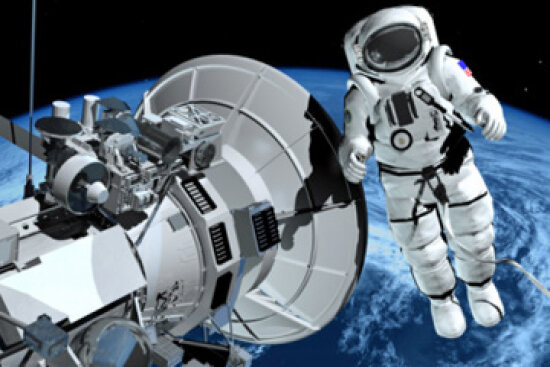