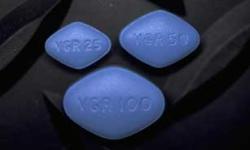 How many of you guys are grateful for Viagra's second use?
Allan Tannenbaum/Time Life Pictures/Getty Images

Watch a sporting event, and you're bound to see a commercial for Viagra, the erectile dysfunction drug marketed by pharmaceutical giant Pfizer. The funny thing is, most people pay attention to those commercials because of the organ Viagra affects and because of the act that organ participates in when it's aroused. If those commercials featured the disease originally targeted by Viagra, far fewer people would probably pay attention.

To see what we mean, rewind back to 1992. That's when a clinical trial began to test the effects of a new drug called sildenafil on 30 men with angina, the chest pain caused by heart disease. The results didn't look promising for sildenafil as a heart medication, but researchers noticed an interesting side effect. Trial participants experienced stronger, longer-lasting erections. As it turned out, sildenafil, which opens up blood vessels, increased blood flow to the penis. Pfizer switched gears and decided to market sildenafil for erectile dysfunction under the brand name Viagra. The U.S. Food and Drug Administration approved the drug for this use in 1998.

Interestingly, researchers are once again hoping to use sildenafil for other conditions other than male impotence. Some studies indicate that the drug could be used to treat high blood pressure in the vessels of the lungs. This condition, known as pulmonary hypertension, often occurs in babies born prematurely. Doctors have treated a few of these babies with Viagra and observed vast improvements in their ability to get oxygen-rich blood from the lungs to other parts of the body. Who knows, it may be possible one day for a person to get Viagra as a baby and then once again as an adult -- to treat two entirely different conditions. 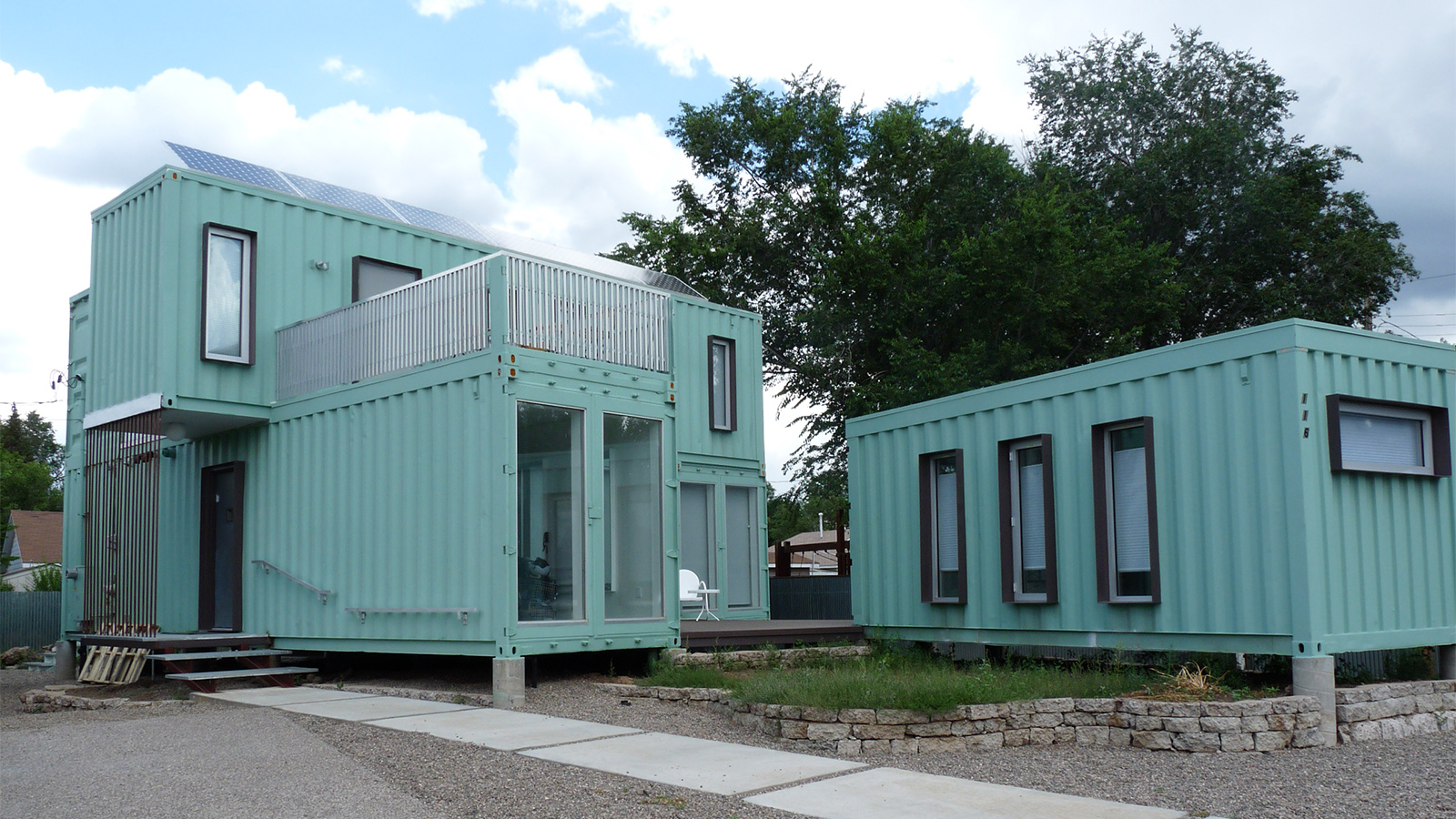 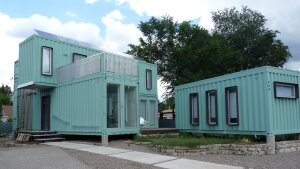 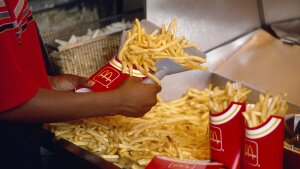 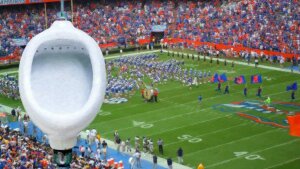