Browse the article Is morality located in the brain? 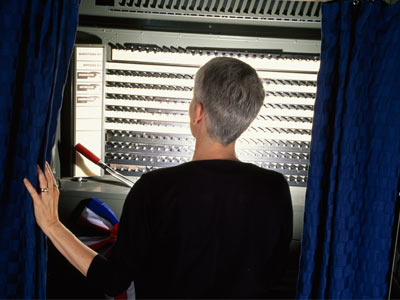 Many people consider a candidate's morality when they head to the polls. See more election and U.S. President pictures.
Patti McConville/Photographer's Choice/Getty Images

In every election cycle, voters size up the moral positions of the candidates. The public wants to know how a candidate's viewpoints match up with their own. Some political issues seem to have become hallmarks of the morality debate, such as stem cell research, abortion and gay marriage. Other issues, such as foreign policy and war, may seem to be more overtly political, but there are moral underpinnings present as well. For example, would a candidate order an enemy city to be bombed if his or her own child were stationed there? Will the candidate consider that the people stationed there belong to somebody? That each soldier is somebody's father or mother, somebody's son or daughter, somebody's husband or wife?

By some stretch of the imagination, then, it's not too unreasonable to imagine asking a candidate whether he or she would smother a baby to death. It may seem abominable to pose such a question, but let's explain. Imagine we're at war, and a group of people are hiding from the bad guys in a basement. The bad guys are upstairs, prowling the home for dissidents, when the baby in the basement begins to cry. Should the baby be smothered to death? If the baby is quieted, everyone else in the group lives. If the baby keeps crying, the bad guys find you, and everyone else in the group dies as well, including the baby.

You may be able to understand rationally how it's better to sacrifice the baby for the good of the group, but could you actually be the one to put your hand over its mouth? Do you want a president who is able to? We actually might not have that much choice in the matter, if some researchers are to be believed. While morality has long been the domain of philosophers, theologians and people who smoke marijuana, neuroscientists are getting in on the determination of right and wrong. And according to some, there's a very simple reason for why presidential candidates -- or anyone for that matter -- would answer questions of morality the way they do. As you might guess from the title of this article, it comes down to that vital organ that zombies just love to eat: brains. What's going on inside the brain when we're faced with a moral dilemma? And if everyone's morality is different, can the concept be reduced to one spot in the brain? 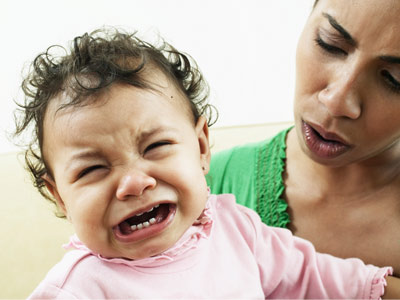 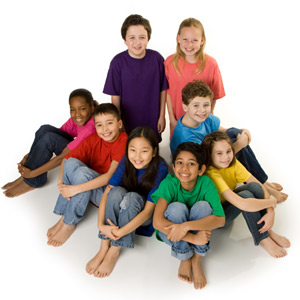