by Alia Hoyt
Prev NEXT
1

Could lefties be better behind the wheel than right-handed comrades? The answer is yes, according to a couple of small-scale studies. The Zebra (an online car insurance agency) funded the Center for Handedness Research as it looked at the driving habits of 1,500 motorists over the course of a decade. The findings showed that lefties caused fewer accidents than right-handed drivers.

According to the lead researcher, Dr. Glenn Haversham, this could be due to the fact that lefty drivers in the U.S. have to keep their instincts in constant check because Americans drive on the right side of the road. Following the release of the research, The Zebra offered lefty drivers a discount in their auto insurance rates.

Also, a United Kingdom-based study, commissioned by the AA Driving School, found that lefties are 10 percent more likely to pass their driving test on the first attempt.

As a righty to the point where it might be a hindrance, I never even thought about the challenges that lefties face until my father-in-law joined us for dinner. Turns out he really has to think about where he's going to sit, unless he wants to spend the entire evening bumping elbows with the person to his left. #leftyproblems 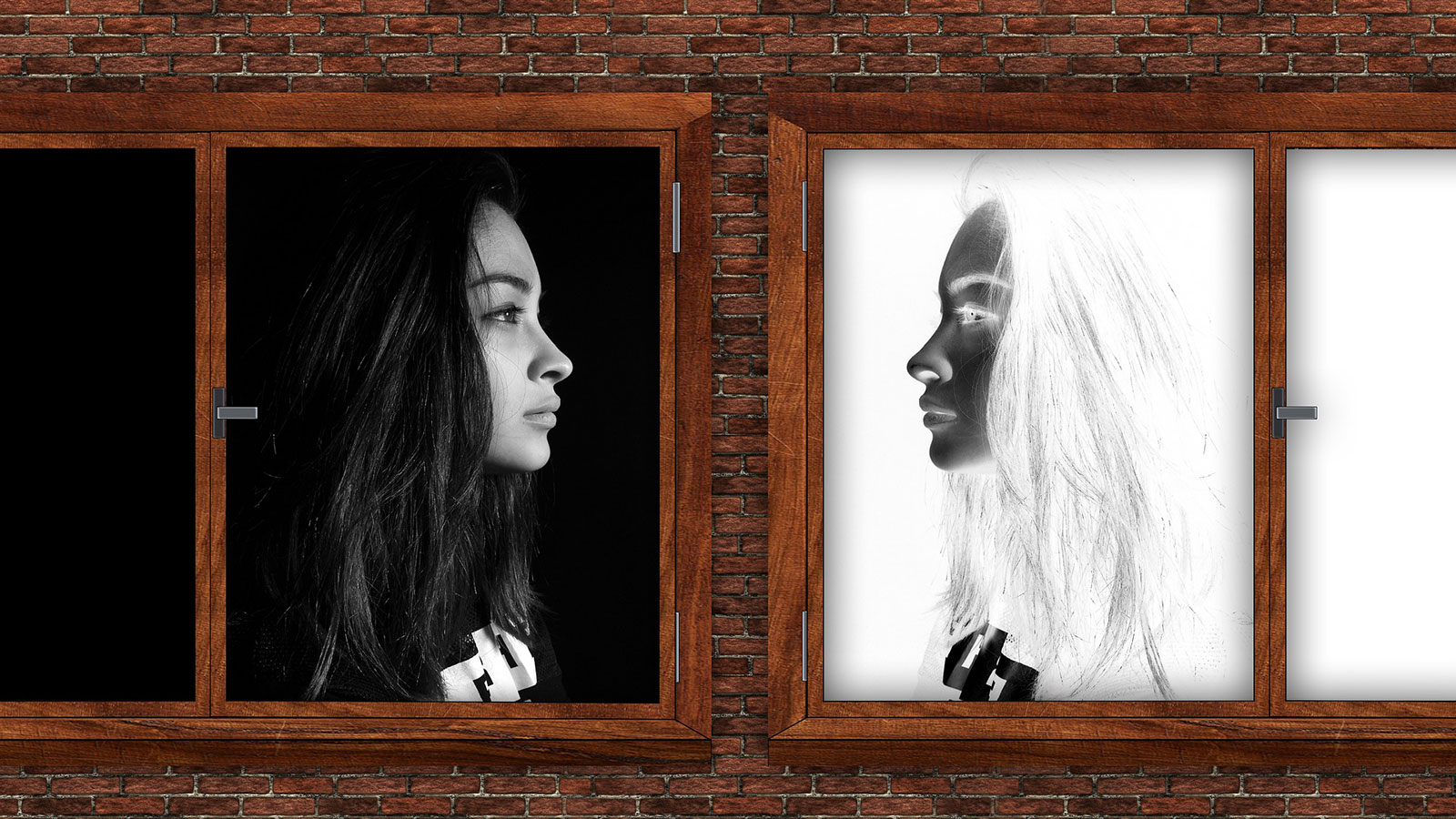