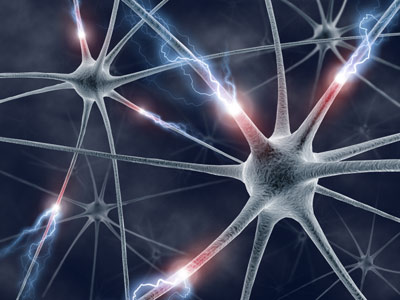 Neurons in the human brain as they transfer information among each other. Want a map of this? It could take a while. See more brain pictures.
©iStockphoto.com/Kiyoshi Takahase Segundo

The human brain is a knot of 100 billion neurons and support cells. We can store a lifetime of memories there. We can use it to write sonnets and build airplanes. Sure, an elephant's brain is larger, weighs more, and has more neurons, but elephants also lack our abilities. Intrigued? Scientists sure are. That's one reason why they are mapping the human brain, a substantial project that could take decades to complete.

Brain mapping attempts to relate the brain's structure to its function, or finding what parts give us certain abilities. For example, what aspect of our brain allows us to be creative or logical? This is called localization of function.

In mapping brain functions, scientists use imaging to watch the brain working on various tasks. Charles Wilson, a neurobiologist at the University of Texas at San Antonio, explains localization of function this way:

Finally, brain mapping aims to give us a thorough picture of our brain's structure. Google Earth shows us satellite images of our planet and zooms in to continents, countries, states, cities, highways, streets and buildings. A complete structural map of our brain might be similar. It could show us our whole brain; all the regions, functional lobes, specialized centers, thick neuron "bundles" connecting brain parts, neuron circuits, single neurons, junctions between neurons and finally, neuron parts. Scientists are still developing the parts that might form this massive map.

Brain mapping is a collection of many different tools. Researchers must collect images of the brain, turn those images into data, and then use that data to analyze what happens in the brain as it develops.

Read on to learn how researchers map the brain. 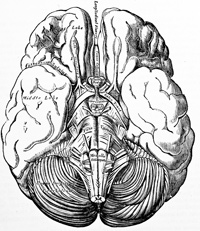 Why would scientists take on the arduous task of brain mapping? The answer is simple, says Lichtman: to understand our brains more intimately. We have never seen a diagram of how all of the neurons in the brain connect. As Jeff Lichtman puts it, "A lot of our thinking about the brain is based on incomplete knowledge of what is actually there. So we would like to see what is actually there."

The brain's wiring diagram may help us better understand how we learn and adapt, says Lichtman. "We start out being less well adapted to our environment than any other animal. By the time we're adults, we can use tools that our genetic heritage couldn't possibly have taught our nervous system to use -- like iPods. No other animal can do that. During our development, we must wire ourselves to [be able to] use these machines."

Brain mapping is also of practical use to doctors. Neurosurgeons use brain mapping to plan safer surgeries. One treatment for epilepsy, for example, removes the affected part of the brain. Using functional MRI and EEG, surgeons can locate the seizure center in a patient's brain -- as well as areas that are active during speaking and moving -- down to the millimeter. These images tell doctors what to leave and what to cut out.

Brain imaging is not only used in treatment. It is used to diagnose neurodegenerative diseases like Parkinson's and Alzheimer's [source: Wilson]. Using tagging techniques like PET, doctors look for drops in certain brain chemicals, or they may use MRI to examine shrinkages in areas show tissue loss. Over time, doctors can map what the brain looks like as diseases progress or as treatments work [source: Institute for Neurodegenerative Disorders].

Developmental disorders like autism may have a structural basis in the brain. Lichtman points out that autism is thought to involve a series of wrong connections between neurons. By applying Brainbow to a mouse with autism, researchers might see the wiring diagram evolve to find out how, when and if the wiring goes wrong.

Scientists have also sought to illustrate the effects of various mental illnesses in the brain, with some success. Brain imaging on these patients revealed structural abnormalities. For example, structural MRI has shown that schizophrenic patients lose matter in the temporal and prefrontal cortex over time [Source: Rapoport]. These findings have yet to lead to treatments.

Panic disorder, bipolar disorder, depression, anxiety, eating disorders and more are being examined using different brain imaging techniques, but how do we interpret scientists' findings? More importantly, where can we see them? Find out on the next page.

Doctors and scientists have learned more from brain mapping than this article can cover. Here are two highlights: 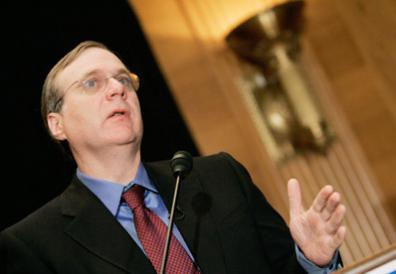 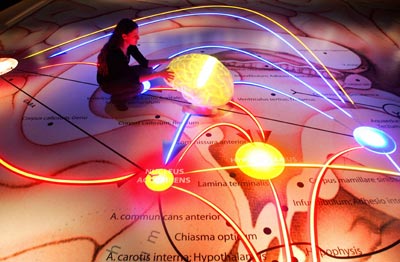 Are teenage brains really different from adult brains?
Are Male and Female Brains Really That Different?
Think of Your First Memory — Why Can't You Remember Even Earlier?