by Clint Pumphrey
Prev NEXT
7 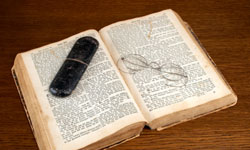 Miller believed Jesus would return to Earth in 1843.
iStockphoto/Thinkstock

William Miller and the Millerites may sound like a good name for a 1960s pop act, but in the 1840s, they were a fairly successful doomsday cult. That is, if you measure success by the number of followers, not the eventual occurrence of the predicted apocalypse.

Miller was a product of the Second Great Awakening, a period of intense religious revival from which several modern denominations were born, including the Mormons and the Seventh Day Adventists. A farmer-turned-preacher, Miller crested this wave of spiritual fervor with his prediction that Jesus would return to Earth in March 1843. He derived his prophecy from a complex system of mathematical calculations and promoted it by giving sermons and passing out pamphlets during the 1830s and early 1840s. Scholars estimate that of the some 1 million people who heard his message, about 100,000 actually chose to follow him. As March 1843 neared, many of these believers sold all of their possessions, donned white robes, and climbed to the tops of mountains and hills to await their rapture into heaven. When nothing happened, Miller moved the date to October 1844, which also proved to be a bust, leading some to label the non-event "The Great Disappointment." Most of the preacher's followers then abandoned him, and some went on to form the Adventist Church. 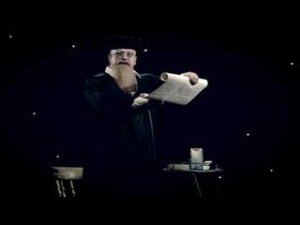 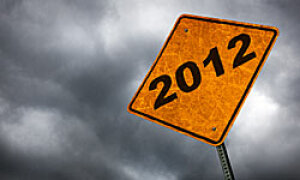 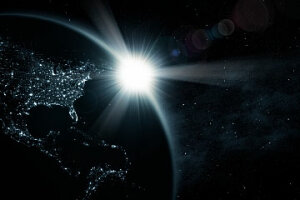