The 'cats' in the Yale team's experiment were actually entangled subatomic particles linked by a superconducting channel. Korionov/Designs Stock/Chaiwat Photos/Thinkstock

A team of physicists from Yale University has divided Schrödinger's cat into two separate boxes — and the darned thing survived.

Well, it did and it didn't, simultaneously, until someone observed it. Then it either lived or it died.

Welcome to quantum physics, where the rules of the visible world don't apply, and microscopic particles seem to operate on a level all their own.

The new research out of Yale University, published in the journal Science on May 27, builds on the principle of superposition, long symbolized by the cat in a 1935 thought experiment by Austrian physicist Erwin Schrödinger. One of the better-known head-scratchers in quantum theory, the principle basically says that subatomic particles are in all possible physical states simultaneously — a state of superposition — until someone tries to observe them. They only occupy a single, measurable state (orientation, location, energy level) when someone tries to observe them.

So, for instance, an electron theoretically occupies every possible location in its orbital until you try to find it. Then it's in just one spot.

A Cat Without a State

The cat was Schrödinger's farcical representation of what superposition would look like outside the lab. In his famous hypothetical experiment, he sealed a cat in a box containing a radioactive particle and a vial of poison gas. If the particle decayed, the vial would break and the cat would die; if it didn't, the cat would live.

Schrödinger was pointing out that if that particle were in a state of superposition, simultaneously decaying and not decaying as long as no one looked, the cat would be both dead and alive until someone opened the box.

Schrödinger didn't buy it. He was wrong, though. On a microscopic scale, unobserved matter somehow can be in multiple states at once, and that ability may be a key to quantum computing, which promises processing speeds unimaginable by today's standards.

A regular computer bit can be in a "1" state or a "0" state. A quantum bit, or qubit, can be in both states at once, known as a "cat state," allowing it to perform multiple tasks at the same time.

And if that dual-state qubit were linked with another dual-state qubits so that any action performed by one instantaneously triggered an action in another — a state of entanglement — they could perform multiple tasks at once together, as a single unit.

Scientists have been talking about such "two-mode cat states" for more than 20 years, but no one had achieved it until now.

"Many ridiculous scenarios are in principle theoretically possible until we [find] hints of the limitation of quantum mechanics, and it is always compelling to see what we can actually do in the lab," says Dr. Chen Wang, postdoctoral associate in Yale's department of applied physics and physics and lead author of the study.

In this case, what Wang and colleagues did is trap microwave light photons, the smallest components of electromagnetic fields, in two separate microwave chambers linked by a superconducting channel. A series of energy pulses put both fields in states of superposition, oscillating in two opposing directions at once.

"A cat state for a microwave cavity oscillator is very much analogous to a guitar string vibrating in two opposite directions simultaneously," Wang writes in an email.

"A two-mode cat state," he says, "is like two guitar strings each vibrating in two ways at once but in sync with each other."

That's where the superconducting channel comes in. Because the chambers were linked, the divided photons were able to interact. They thus became entangled, described by Physics of the Universe as a state in which "particles that interact with each other become permanently correlated, or dependent on each other's states and properties, to the extent that they effectively lose their individuality and in many ways behave as a single entity."

When the researchers disabled the channel, the fields still behaved as if they were connected. Any changes applied in one chamber triggered simultaneous changes in the other chamber, though they were no longer physically linked.

The research shows for the first time the viability of a two-mode cat state, in which a single state of superposition exists in two distinct locations at once.

"It proves that our quantum technology has advanced to the point that we can make such a cat state with large number of particles of multiple varieties," says Wang.

"Not only does the [Schrödinger's] cat 'paradox' no longer feel absurd conceptually to physicists," Wang says, but "even more exotic quantum states are becoming commonplace and attainable."

Next on the team's agenda is "implement[ing] error correction in a quantum logic gate between two quantum bits."

In the 1930s, Albert Einstein rejected the theory of quantum entanglement. Not only was he wrong, but he's credited with confusing generations of scientists about the nature of the phenomenon. 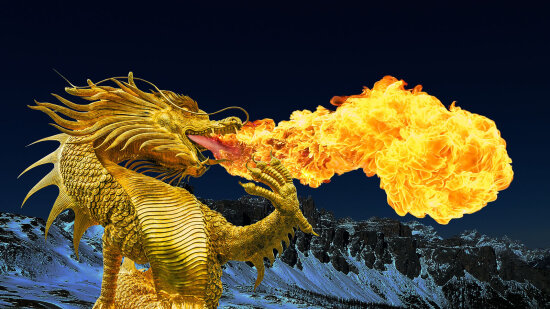 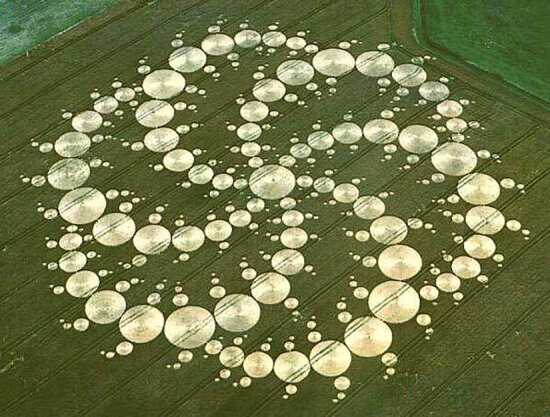 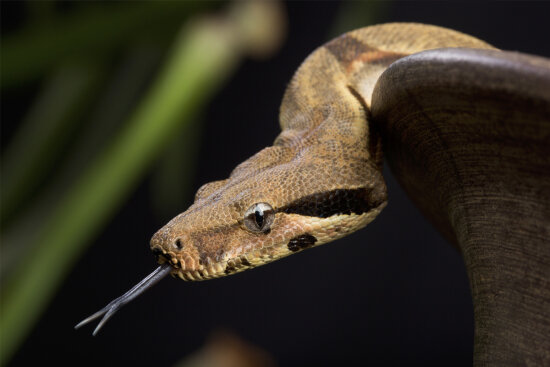