A 3D picture of a carbon nanotube. Filters fashioned from this could remove sediment, bacteria and even trace toxic elements from water with a faster flow rate than conventional filters Andrey Prokhorov/E+/Getty Images

We've already mentioned an innovative new device, the MadiDrop, which utilizes silver or copper nanoparticles to kill bacteria. But nanotechnology -- that is, the engineering of really, really small objects and structures, smaller than the width of a human hair -- has a lot more potential to help clean up the world's drinking water. Researchers at India's D.J. Sanghvi College of Engineering say that filters fashioned from carbon nanotubes and alumina fibers, for example, could be capable of removing not just sediment and bacteria, but even traces of toxic elements such as arsenic.

One advantage of using nanofilters, as they're called, is that they're more efficient than conventional water filtration systems, and don't require as much water pressure. But even though their pores are a lot smaller than conventional filters, they have a similar or faster flow rate [source: Science Daily].

At Massachusetts Institute of Technology, researchers are even looking at using nanotechnology for desalination. They're experimenting with using sheets of graphene, a form of carbon that's just a single-atom thick, to filter seawater. With nanotechnology, it's possible to create sheets filled with miniscule holes, just a billionth of a meter thick, which can block particles of salt but allow water molecules to pass through [source: Chandler].

I grew up what used to be known as the Steel Valley in western Pennsylvania, where the river that we depended upon for drinking water was polluted with everything from heavy metals and acids from strip mines to raw sewage. Yet somehow, when it came out of our taps, the water looked crystal clear and tasted OK. I always was puzzled about that, and wondered what elaborate technology was required to render it potable. Researching this article was interesting to me, because I got to learn about both the history of water purification, and what recent innovations may ensure that people across the planet have access to clean water. 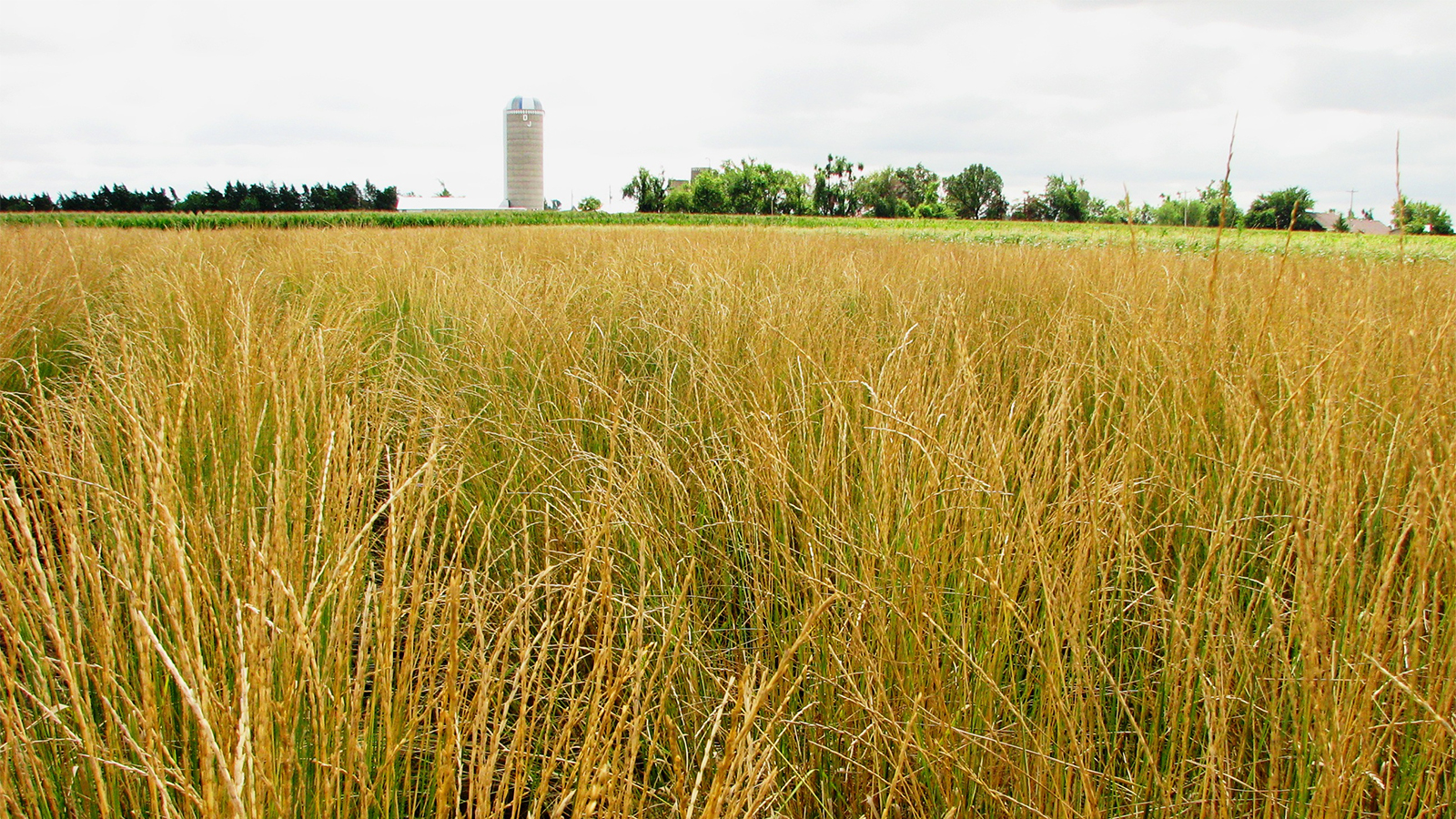