by Becky Striepe
Prev NEXT
1

A July 13, 2011 photograph of Gen. Davis Petraeus shaking hands with his biographer and paramour, Paula Broadwell. © ISAF via Getty Images

For David Petraeus, keeping secrets was part of his job. But this one didn't stay hidden. Petraeus is a retired four-star general in the U.S. military who was serving as director of the CIA when an FBI investigation discovered his affair with his biographer, Paula Broadwell. The affair led to Petraeus's eventual resignation [source: Raddatz].

The pair's big mistake was thinking that personal information would stay personal, which is seldom the case. To keep their correspondence on the down-low, Petraeus and Broadwell (both married to other people) shared a Gmail account, and rather than sending e-mails to each other, they only saved their messages as drafts. That didn't turn out to be as secure a plan as they thought [source: Gorodyansky].

The trouble began when Broadwell used the same computer to harass another woman -- Jill Kelley -- who Broadwell suspected of having her eye on Petraeus.

Kelley forwarded those anonymous e-mails to a friend at the FBI, launching the investigation that ended Petraeus's tenure at the CIA [source: Lush]. Investigators were able to use the IP address attached to the Kelley e-mails to trace the e-mail account back to Broadwell's computer, where they discovered the drafts from both Broadwell and Petraeus in another email account [source: Gorodyansky]. The jig was up. An IP address is a unique identifier that your computer uses to talk to a computer network. There are ways to mask an IP address, but Petraeus apparently did not take those precautions. Surprising for the head of the CIA!

There are all kinds of intelligence, but no amount of smarts makes a person immune to pulling dumb moves from time to time. Sometimes, these mistakes are career-ending catastrophes and sometimes they're little mistakes that we all make on a daily basis. None of us gets it right 100 percent of the time, and people that we look up to as smart and savvy are no different.

Just like my Sports Cheating Scandals article, this one was a lot of fun to research! There's something cathartic that comes with learning that even someone you'd consider a role model has made some bad choices. It certainly puts your own bad choices in perspective!

The dumb decision that hit me closest to home was Edison electricity tests on elephants. I'd run across videos of those "experiments" before, and they disturb me every time. Edison is one of my heroes, and knowing that even he has the capacity to lose sight of the big picture humanized him just a little bit, even if it did tarnish my image of him at the same time. 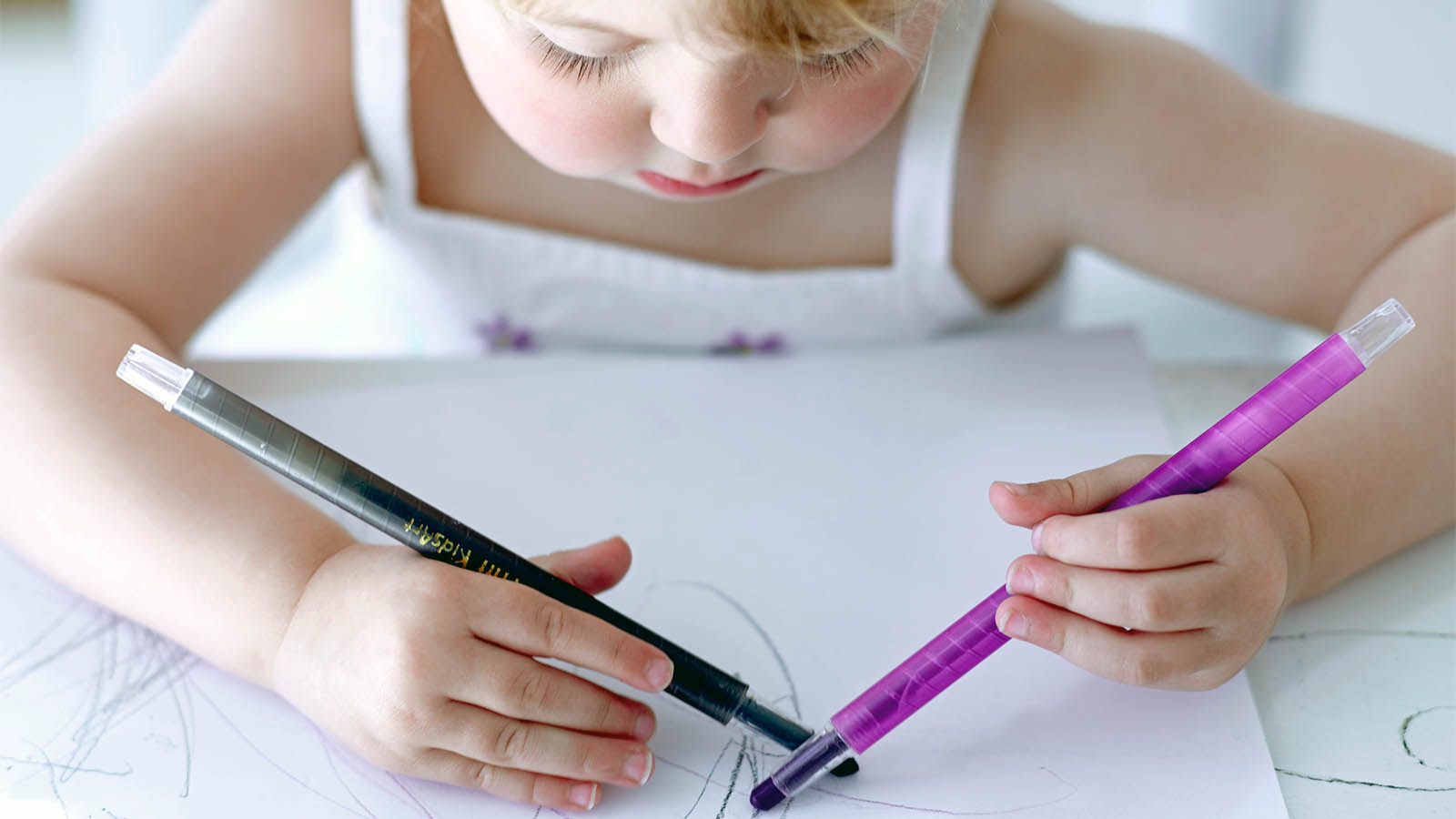