There's an unprecedented multidisciplinary convergence of scientists dedicated to the study of a world so small, we can't see it -- even with a light microscope. That world is the field of nanotechnology, the realm of atoms and nanostructures. Nanotechnology i­s so new, no one is really sure what will come of it. Even so, predictions range from the ability to reproduce things like diamonds and food to the world being devoured by self-replicating nanorobots.

As small as a nanometer is, it's still large compared to the atomic scale. An atom has a diameter of about 0.1 nm. An atom's nucleus is much smaller -- about 0.00001 nm. Atoms are the building blocks for all matter in our universe. You and everything around you are made of atoms. Nature has perfected the science of manufacturing matter molecularly. For instance, our bodies are assembled in a specific manner from millions of living cells. Cells are nature's nanomachines. At the atomic scale, elements are at their most basic level. On the nanoscale, we can potentially put these atoms together to make almost anything.

In a lecture called "Small Wonders:The World of Nanoscience," Nobel Prize winner Dr. Horst Störmer said that the nanoscale is more interesting than the atomic scale because the nanoscale is the first point where we can assemble something -- it's not until we start putting atoms together that we can make anything useful.

In this article, we'll learn about what nanotechnology means today and what the future of nanotechnology may hold. We'll also look at the potential risks that come with working at the nanoscale.

In the next section, we'll learn more about our world on the nanoscale. 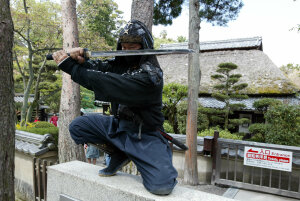 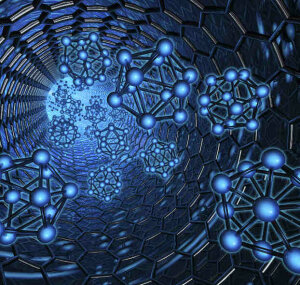 5 Things You Should Know About Nanotechnology