Can a Waterspout Turn Into a Tornado?

Just because a waterspout forms over water does not mean you should feel safe on land.
Polina Shuvaeva/ThinkStock

If you're looking at your kitchen faucet in horror and thinking, "I honestly hadn't the faintest idea that my waterspout could turn into a tornado," you've got a friend in this article. Waterspouts of the common variety — the ones that deliver water from your hose or faucet — are not the waterspouts we're talking about here. It's fair to say that those waterspouts will not, in fact, turn into tornadoes any more than your left shoe.

These waterspouts are a different breed entirely. Let's get one thing clear — these dangerous water weather events absolutely can turn into tornadoes, and you better get the heck out of the way if they do. Let's dive into the eye of the storm and get a little background on waterspouts.

First, remember that myth that tornadoes don't cross rivers or lakes? This may seem appealing for safety's sake, but it's entirely untrue. Enter waterspouts. Waterspouts are tornado-like columns of water and air that form over water, or have moved to water after forming on land [source: NOAA]. They're accompanied by tornado conditions, too — huge hail, stormy conditions and dangerous lightning. That means the usual tornado warnings apply. Stay away from waterspouts if you see them.

If a waterspout moves onshore after forming on water, it technically becomes a tornado [source: Feltgen]. It's no longer classified as a waterspout, because waterspouts only exist over water.

Here's one other point about waterspouts. We've been talking about "tornadic" waterspouts this entire time, but they do have a more benign cousin that doesn't form a tornado. Called "fair weather waterspouts," these friendlier funnels develop from not-so-threatening cumulus clouds. (Those are the nice, puffy white kind.) Fair weather waterspouts move upward and, because cumulus clouds don't move much, these types of waterspouts won't move either. That means they produce pretty mild winds [source: NOAA]. Still, stay away if you see them — you can never be sure what kind of storm may develop.

While waterspouts mostly form in tropical or humid conditions, there has been at least one snowspout recorded in Canada, in 1994. The moving air proved so cold that steam rose off the surface of Lake Ontario, producing a rare waterspout in wintry weather [source: National Geographic].

Up Next
When Krakatoa Blew: How the 1883 Eruption Changed the World
The 1883 Krakatoa eruption was gigantic and deadly, but the advent of modern communications and mass media helped to make it one of the earliest and best-known modern natural catastrophes.
Explore More 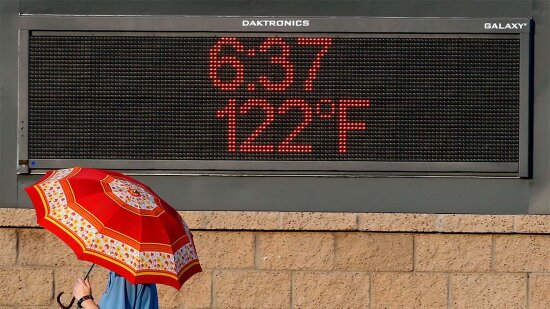 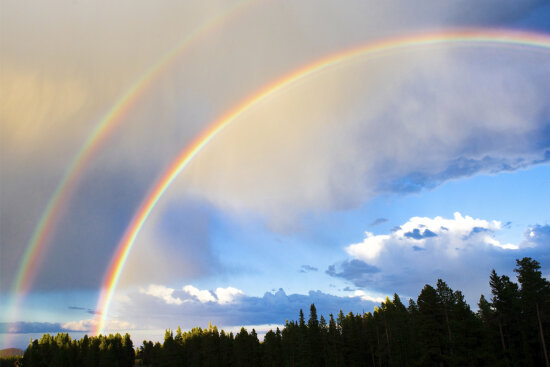 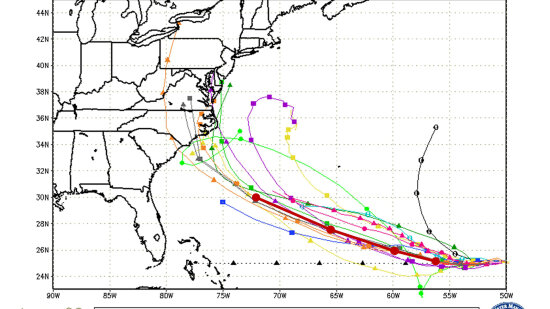