It's Elementary: The Periodic Table Quiz

Several people attempted to create a periodic table of chemical elements over the centuries but whose version got the most recognition?
Dmitri Mendeleev
In 1869, Russian scientist Dmitri Ivanovich Mendeleev published the first (truly famous) periodic table of elements. His genius was that he organized elements in the table in a logical manner a century and a half before people really understood much about the composition of matter.
Antoine Lavoisier
Julius Lothar Meyer
With the publication of his first periodic table, what did Dmitiri Medeleev correctly predict?
the strength of commercially produced vodka
the development of atomic weapons
the impending discovery of more elements
Mendeleev left blank spaces for new elements that would be discovered soon, and he was right — scandium, germanium and gallium were all identified a few years later, making the scientist wildly famous. (The vodka story is a myth, by the way.)
When Mendeleev published his famous periodic table, how many elements were on it?
18
48
63
In 1869, science had yet to define even half of the current number of elements. There were just 63 elements on Mendeleev’s first table.
How many elements are there in the modern version of the periodic table of elements?
94
118
As of 2019, 118 elements are on the periodic table. The first 98 occur naturally; the others have been created by researchers in nuclear reactors or in laboratory settings.
132
What are the rows and columns on the periodic table of elements called?
groups and clusters
orbitals and periods
periods and groups
The horizontal rows are called periods while the vertical columns are called groups.
Which of these gases is NOT part of Group Zero (the far right column)?
fluorine
Fluorine is not part of this group of noble gases (also known as "inert gases.") Fluorine actually is in the second column from the right, the halogen family.
neon
helium
What do the numbers on the table mean?
he number of protons in each element's atom
Each element has a number, called the atomic number, which is the number of protons in the nucleus of each element's atom. So, cobalt has an atomic number of 27, which means it has 27 protons.
the weight of the element
the half-life of the element
Which of the following elements was the first to be produced artificially?
potassium
technetium
Technetium does occur naturally in Earth’s crust, but only a few thousand tons are present at any given time. The vast majority of this element is artificially produced by humans as a result of nuclear reactor waste.
vanadium
What's the first element on the table?
carbon
helium
hydrogen
Hydrogen's atomic number is 1, which means it has 1 proton. It's the lightest element on the table.
What is the rarest naturally occurring chemical element on the planet (and on the table)?
dubnium
astatine
Of the 98 naturally occurring elements on Earth, astatine is the rarest, appearing only as other elements decay. It’s so radioactive that it tends to vaporize itself, a primary reason that no scientist has ever snagged a totally pure sample of this element.
chromium
SCORE: 0
​ 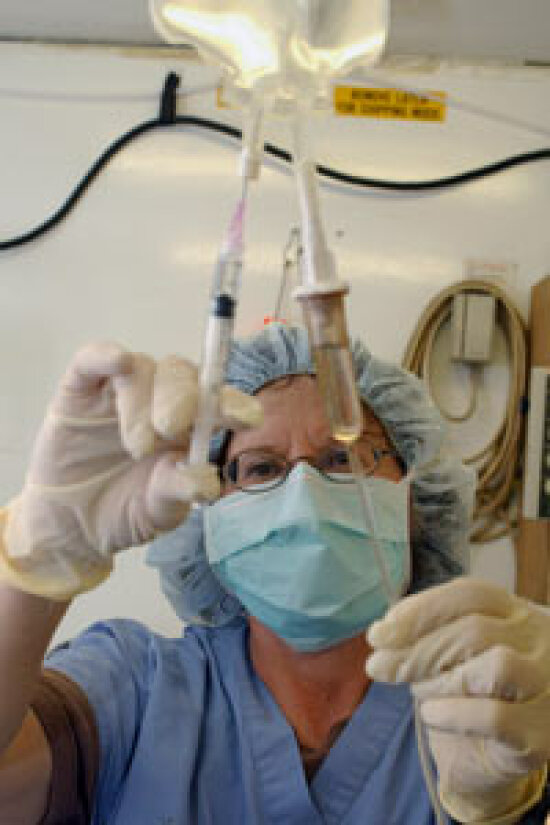 Is it harmful to breathe 100-percent oxygen? 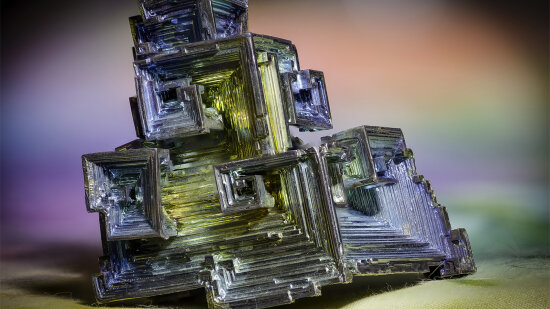 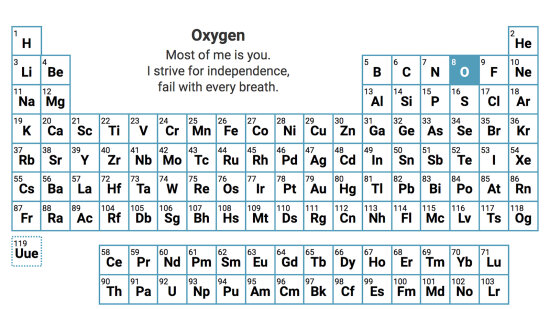 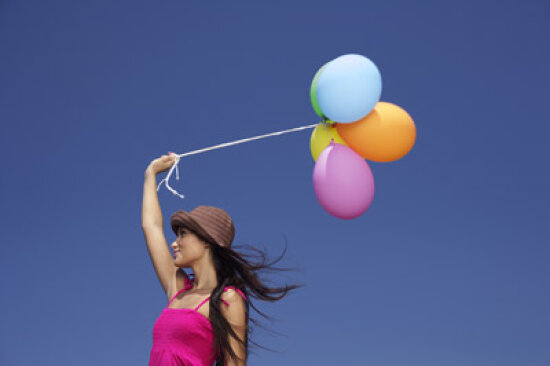