by John Fuller
Prev NEXT
1

­The first more or less reliable historical account of attempted flight happened around the year A.D. 1000 in Nisabur, A­rabia. The would-be aviator in question is al-Djawhari, the great Turkish scholar from Farab.

Sometime between the years 1002 and 1010 (several different accounts vary), al-Djawhari tied two pieces of wood to his arms and climbed the roof of a tall mosque in Nisabur. According to eyewitnesses, the scholar's bold move drew a large crowd, to whom he announced:

"O Pe­ople! No one has made this discovery before. Now I will fly before your very eyes. The most important thing on Earth is to fly to the skies. That I will do now."

That, unfortunately, he did not do. Al-Djawhari fell straight to the ground and was killed, stamping into history the first recorded attempt at human flight.

To learn lots more on how flying actually works, glide safely to the next page.

Sciences such as mathematics and astronomy were very important to Islamic scholars during the Middle Ages, and flight became a sacred ideal to Turks well before it was seriously discussed in Europe. Around the 13th century, the Turkish lyric poet Sultan Veled included the word "ugmak" in his poems, which means both "heaven" and "to fly." Experiments with gunpowder and rockets were just as revered, and, according to anecdotes, one man named Lagarî Hasan Celebi even mounted a rocket, lit it and flew over a lake before falling in unharmed [source: Foundation for Science Technology and Civilization]. 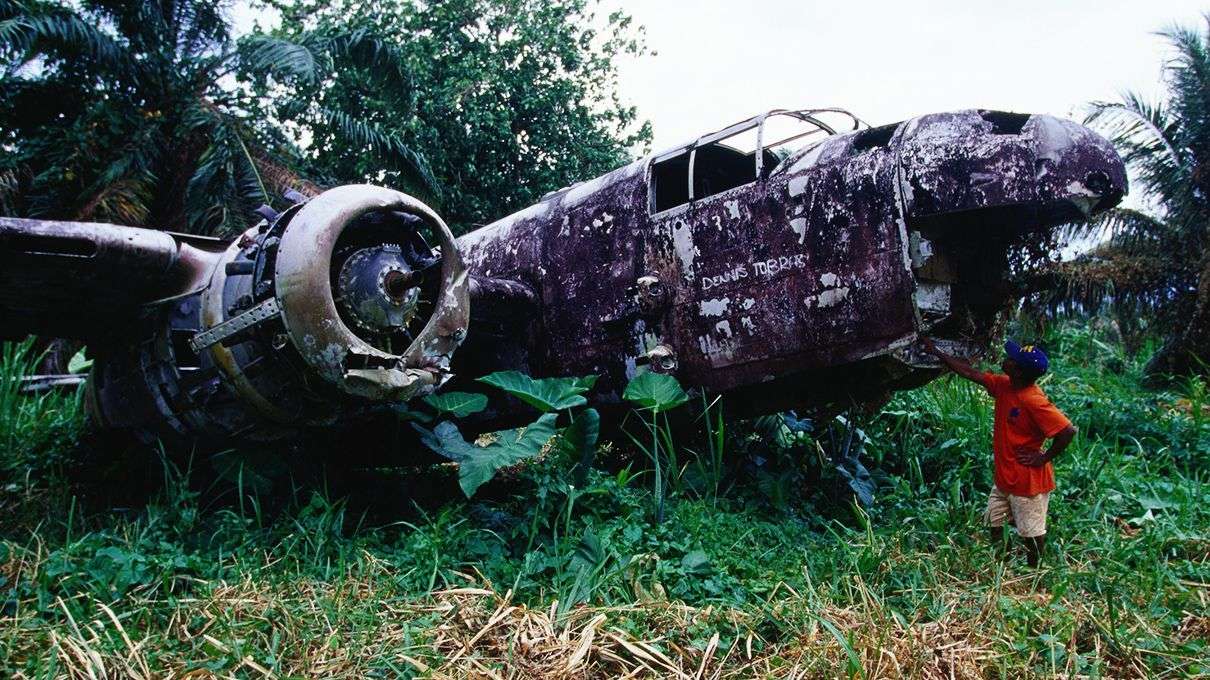