Terrorism has been a problem for airlines and air travelers since the 1970s, when hijackings and bombings became the method of choice for subversive, militant organizations around the world. Although security at airports has always been tight, the 9/11 attacks woke many people up to a harsh reality -- it wasn't tight enough.

On that day, men armed with simple box cutters took over four passenger jets and used them as flying bombs. What security measures might have stopped them? How has airport security changed since then? According to the Department of Homeland Security, 730 million people travel on passenger jets every year, while more than 700 million pieces of their baggage are screened­ for explosives and other dangerous items. In this article, we'll find out how high-tech solutions are being used to make flying as safe as possible -- and we'll also consider if what we are doing is enough. 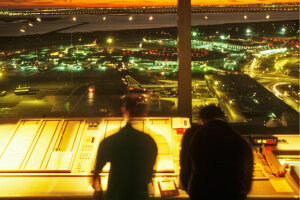 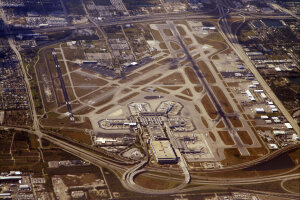