by Stephanie Watson
Prev NEXT
1

In the fall of 2009, a few stargazers were surprised to learn that what they thought was a magnificent celestial phenomenon was nothing more than an outer space urine dump. Space shuttles only have a limited amount of room aboard, so astronauts regularly have to lighten their load by releasing their waste products. When urine is released out in space, it instantly freezes into a cloud of ice crystals. The sight of the sun hitting those droplets and transforming them into water vapor is quite astounding, according to some observers.

Apollo 9 astronaut Russell Schweickart once said, "The most beautiful sight in orbit ... is a urine dump at sunset" [source: Time]. As the urine hits the exit nozzle, it "instantly flashes into 10 million little ice crystals which go out almost in a hemisphere ... a spray of sparklers, almost." This particular dump in 2009 was unusually large — about 150 pounds (68 kilograms) of urine and water, according to NASA, because the shuttle couldn't unload during its 10-day visit to the International Space Station [source: Space.com]. 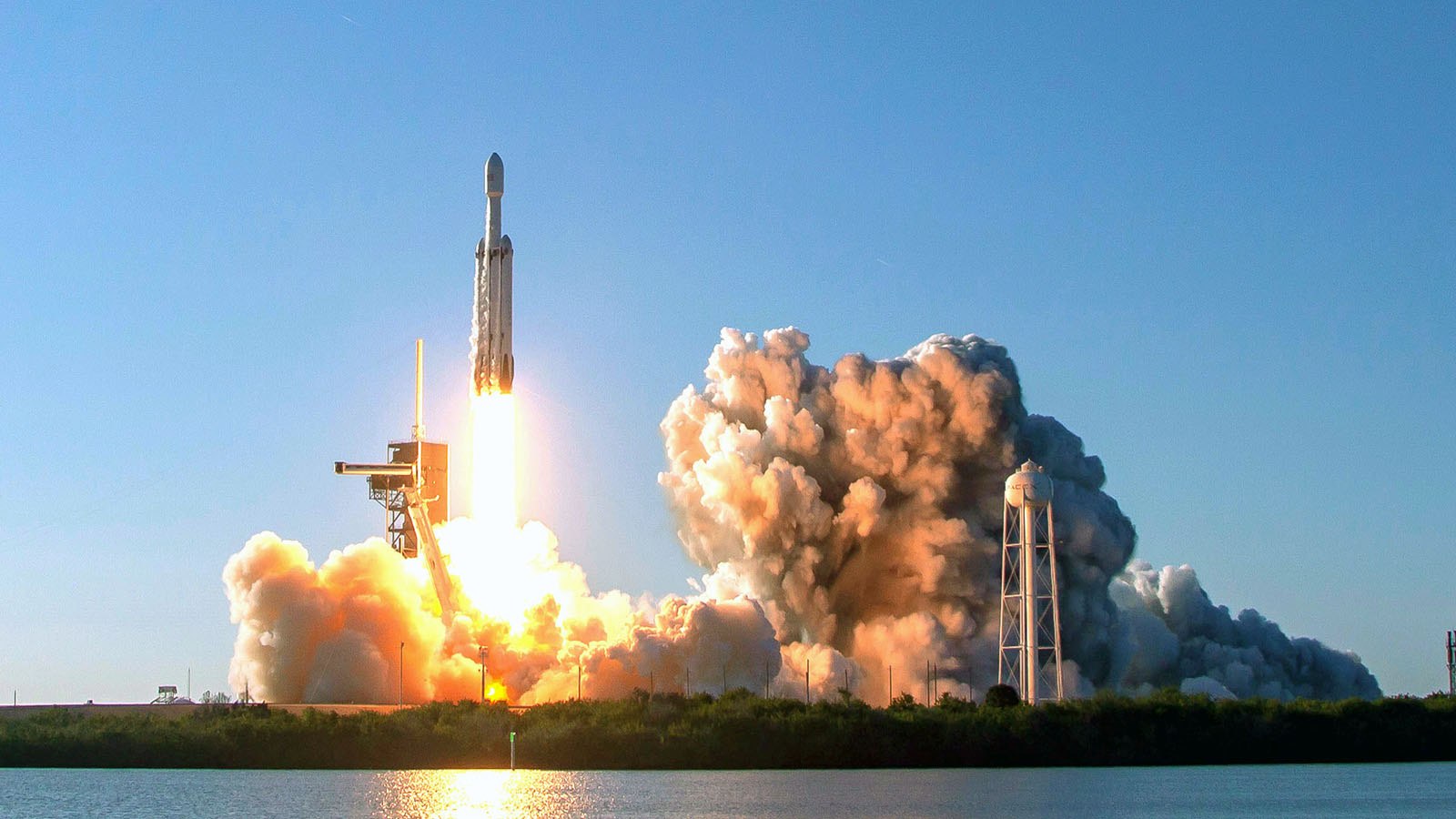 Knowing the exact time to launch a rocket into space is a science in itself. HowStuffWorks looks at how NASA schedules it launch times.